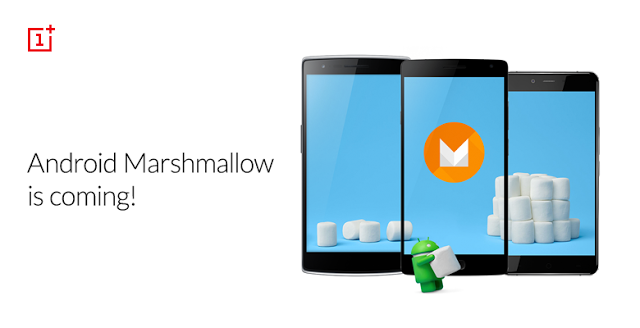 Android 6.0 Marshmallow rollout for non Nexus devices is seeing a lot of traction these days. Samsung’s Marshmallow update cycle has been leaked online and we also know that the Android 6.0 rollout has started for Moto X Style and Moto X (2nd gen). OnePlus is the latest company to jump onto this bandwagon.

Co-founder Carl Pei announced that OnePlus devices would be getting the Marshmallow update in the first quarter of 2016, in a forum post. He said that for the OnePlus One, the Cyanogen OS running phones would be getting the Android 6.0 update in the first quarter next year. The community build for OxygenOS is still to be updated.

“The OnePlus 2 will also be updated in Q1, and the update will include the new standard Marshmallow API for the fingerprint sensor,” he said. He added that OnePlus will not be creating a separate API for the current finger print implementation in OxygenOS as the company has decided to switch over to the standard Android M implementation soon.

There was no surety regarding Marshmallow update for the just launched OnePlus X.