Motorola has announced in a press conference that the new Moto X Force will be launched in India soon. The smartphone is also known as Droid Turbo 2. 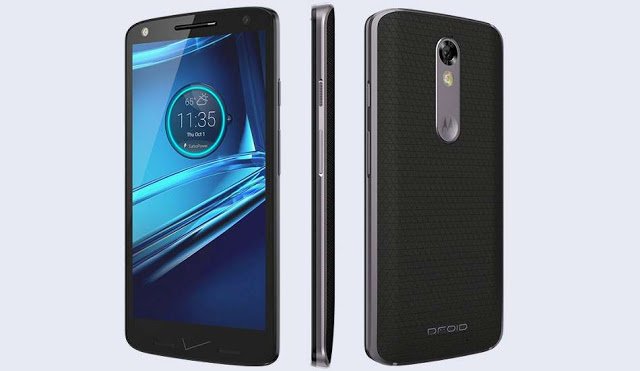 Motorola Moto X Force will be powered by a Qualcomm Snapdragon 810 processor. Though the USP of the smartphone is its shatter-proof screen that protects its Quad HD flexible P-OLED display that makes for Motorola’s ShatterShield technology.

The device also has 4 year warranty on the device’s screen to make the deal sweeter. Apart from that, the standard water-resistant nano-coating makes the smartphone more durable. The much-talked about 21 MP unit from the Moto X Style also makes it here. 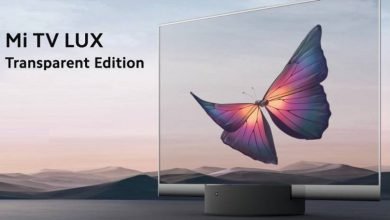