Facebook Twitter LinkedIn Pinterest Reddit Pocket Messenger Messenger WhatsApp Telegram Share via Email Print
Accoring to latest reports, Apple to launch the Macbook Air 2016 Edition on the 27th of November 2015. This date has been chosen strategically in order to coincide with the annual Black Friday extravaganza. 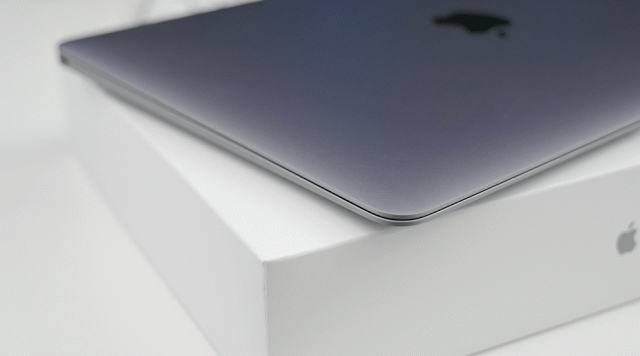 The only fear is that the Macbook 2016 might not get the attention it deserves if launched on Black Friday as most people would be looking for budget deals instead of buying a new laptop at its launch price. Reports also suggest that the launch of the Macbook Air and Pro were delayed so as not to take away the limelight from the iPad Pro. Let’s just hope their decision won’t cost them a fortune. 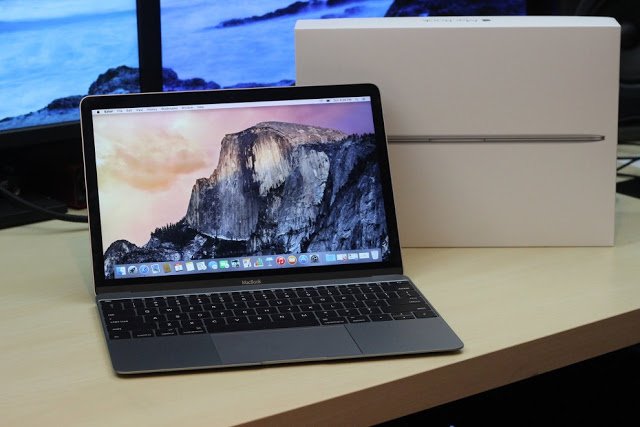 The Macbook Air 2016 will come with an Intel Skylake U-chipset under the hood and will run El Capitan, the latest version of Apple’s desktop OS. Would you buy a Macbook Air 2016 on Black Friday?