Facebook Twitter LinkedIn Pinterest Reddit Pocket Messenger Messenger WhatsApp Telegram Share via Email Print
There have been a lot of rumours lately surrounding Apple’s upcoming iPhone 7 devices. While majority of the rumours suggest that Apple is working on two versions of the iPhone 7, other rumours also hint at a third device. However, this third device will not be part of the iPhone 7 series but will be a cheaper version of the iPhone 6. Like the iPhone 5c, Apple could come out with an iPhone 6c by mid-2016. 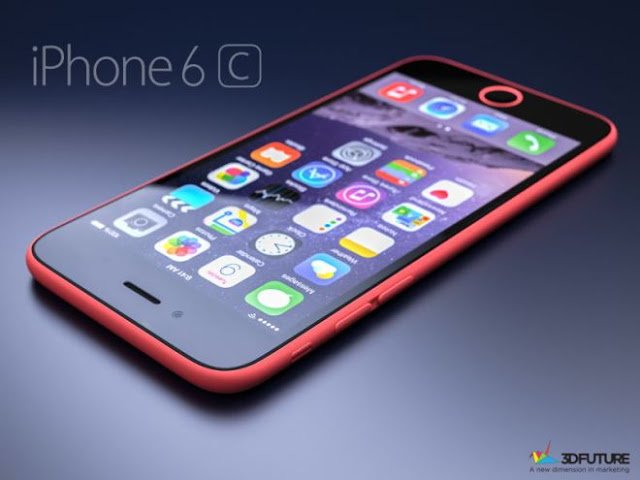 Kevin Wang from IHS has stated that Apple is working on a budget-oriented iPhone 6 handset. This handset will be a smaller version with a 4-inch display and will come with a plastic body similar to the 5c. This rumour also aligns with an earlier report from Ming-Chi Kuo, who has an excellent track record with predicting Apple’s product pipeline. Kuo predicted the 4-inch iPhone would launch in the first half of 2016.

The scaled down version of the iPhone 6 will indeed come with a few missing features. As the device was pegged as a cheaper iPhone 7 variant rather than a 6, what’s for certain is that the 6c will not come with 3D Touch. This makes sense as Apple will still look to push sales of its main flagship devices next year. As usual, these rumours must be taken with a grain of salt. The image above of the iPhone 6c is a concept design released a couple of months ago by 3DFuture.