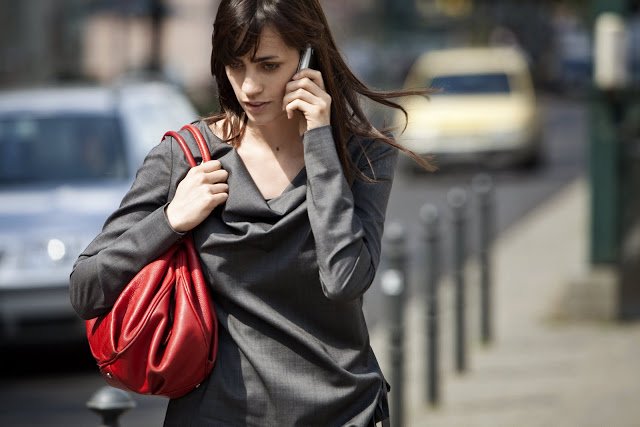 The  (Trai) today floated a consultation paper seeking public view on the proposal.

“It appears that a consumer relief measure against call drops would be effective only if it reaches the affected consumers. These measures could extend from not charging the consumers for dropped calls to compensating them by crediting talk-time or amounts in their accounts,” the Trai paper said.

Trai has come out with the paper more than a week after Prime Minister Narendra Modi expressed concerns on call drop problem being faced by consumers across country.

“Call drop is a problem faced by consumers so they should be directly compensated,” Trai Chairman R S Sharma told PTI.

At present, Trai levies penalty on telecom operators for failing to meet service quality benchmarks. As per the rule, call drop should not be more than 2 per cent of all calls made on a network in a telecom service area.

“The consumers seem to be asking a simple question: Having paid for the service, why should I be denied a reasonable call quality?” Trai said in the consultation paper.

In the past one year, consumers at various fora have raised the issue of call drops, complaining that their experience of making voice calls has deteriorated, Trai said.

“The issue of too frequent call drops seems to have annoyed not only the consumers and businesses, but also has become a major cause of concern for policymakers and Parliamentarians,” Trai said.

The call drop problem during peak hours in one year has almost doubled, as per a report of the regulator.

September 28 is the last date for submitting comments on the paper.