Facebook Twitter LinkedIn Pinterest Reddit Pocket Messenger Messenger WhatsApp Telegram Share via Email Print
Samsung together with Oculus unveiled the new Gear VR that will be available for consumers from November. The virtual reality headset is priced at $99 in US, which is just half of its first generation model priced at $199. Samsung’s earlier VR headset was already praised but it was way too expensive for the price but the new VR Headset with its $99 price tag is focused more towards masses. 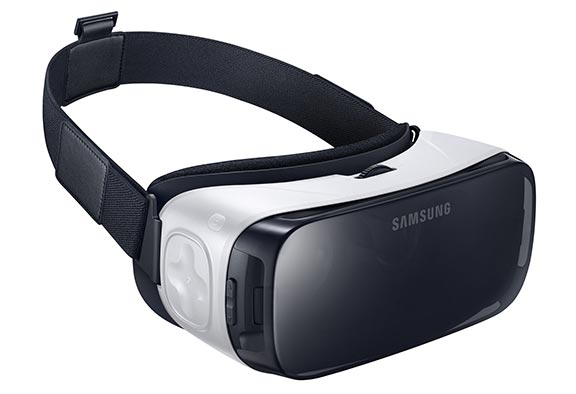 Samsung’s Gear VR headset works well with all the 2015 Samsung flagship devices like the Galaxy S6, Galaxy S6 edge, Galaxy Note 5, and Galaxy S6 edge+, rather than just one or two devices. The new Gear VR supports content from Netflix, Twitch, Lionsgate, Hulu, 20th Century Fox and many others. 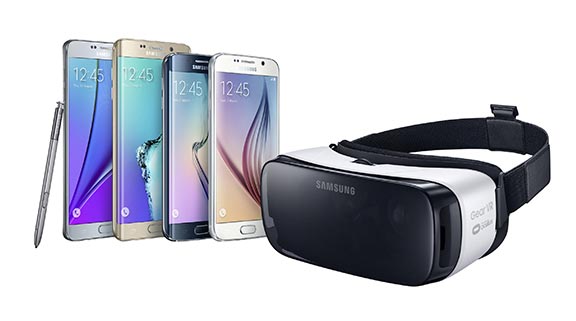 The new Gear VR is 22% lighter than its previous version and weighs only 310 grams, which makes it comfortable to wear for long durations.

Samsung will also release a Mobile SDK 1.0 in November that will enable developers to make content for the Gear VR. The Gear VR will be shipped to other parts of the world after its roll out in the US in November.