Facebook Twitter LinkedIn Pinterest Reddit Pocket Messenger Messenger WhatsApp Telegram Share via Email Print
Not more than a week ago LG posted a “Something New” teaser that hinted at a new phone that will be unveiled on September 21. And as promised, the South Korean giant has officially launched the LG Class smartphone in Korea. The all-metal body smartphone is 7.4 mm thin and is priced at SKW 399,300 (approximately Rs. 22,500). 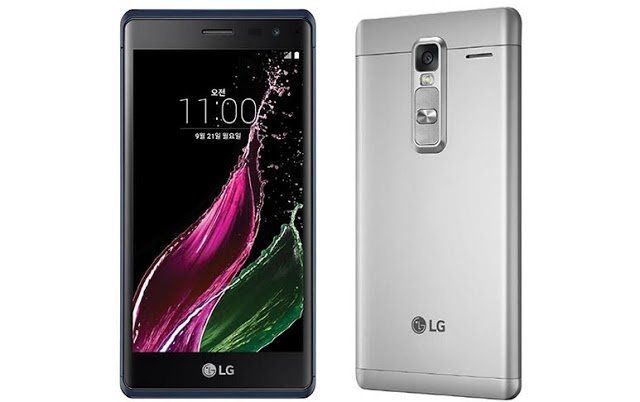 The LG Class comes with a 5 inch HD (1280 X 720 pixels) IPS display with a curved glass that offers 3D effect and pixel density at 294 pixels per inch. It is powered by Qualcomm Snapdragon 410 quad-core CPU clocked at 1.2GHz and paired with Adreno 306 GPU and 2 GB of LPDDR3 RAM. It has 16 GB of built-in storage space which is expandable unbelievably up to 2TB via microSD card. The smartphone runs on Android Lollipop.

The LG Class stands out to be unique smartphone as it sports the power button and volume rockers at the back panel below the camera. Talking about camera, it sports a 13 megapixel rear camera with LED flash and 8 megapixel of front snapper.

The LG Class will be available in Gold, Silver and Blue Black color variants in Korean market only from today. The company hasn’t said anything about its availability in other markets. 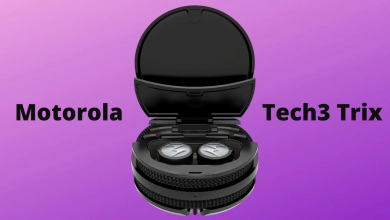 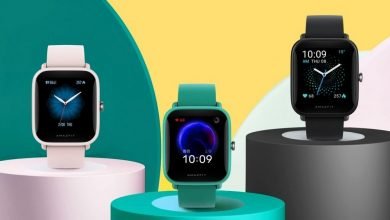 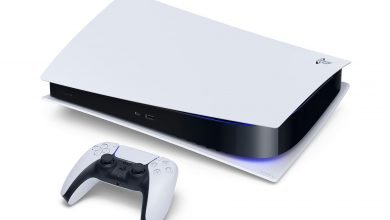 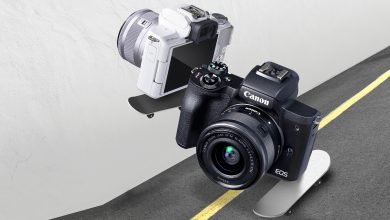