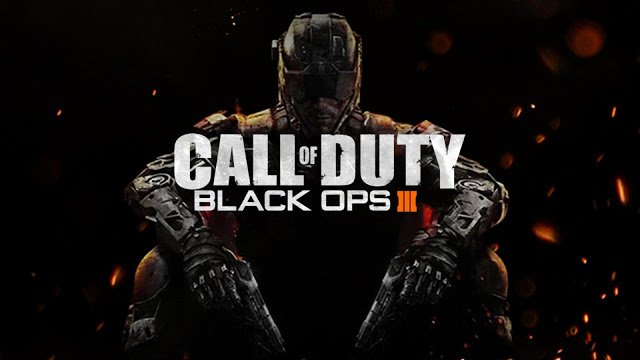 The game will be priced at Rs. 4,299 on consoles (PS3, PS4, Xbox 360, and Xbox One) and Rs. 3,799 for PC in India, sources have confirmed with NDTV Gadgets. It should be available on November 6, the same date it will be released the world over.

For fans of the series, it’s some much needed respite following a period of uncertainty. Coupled with the fact that the Indian rupee has shown weakness against the US dollar, many retailers were expecting a higher price point.

“Yes, Rs. 4,299 is expensive. But considering how the exchange rate was going, we expected a Rs. 4,599 price,” one retailer told us. “And to be honest, people would buy it anyway. The game has proven to be recession-proof,” he added.

Further more, unlike last year’s Call of Duty: Advanced Warfare that was an online exclusive to Flipkart, all major online retailers will be selling Call of Duty: Black Ops 3. Smaller, independent retailers who sell on marketplaces of sites like Amazon and Flipkart have been instructed not to put it online. The reason for this is to prevent grey and parallel imports from playing foul with the price.

“With Advanced Warfare, grey made a lot of money after the first lot sold out on Flipkart and as you know, customs duties aren’t paid on these imports. Due to this, they [grey importers] were able to offer the game at a lower price via marketplace and offline retail,” an industry insider told us.

After a promising multiplayer beta, Call of Duty: Black Ops 3 is shaping up to be one of the better titles to look forward to this season. The fact that it’s making it here on time is heartening.