Facebook Twitter LinkedIn Pinterest Reddit Pocket Messenger Messenger WhatsApp Telegram Share via Email Print
Within a month from restructuring the new company Alphabet, Google has unveiled its new logo. The all-new sans-serif typeface, aligning it with Alphabet’s logo. The all new look has been designed keeping the mobile user in mind. 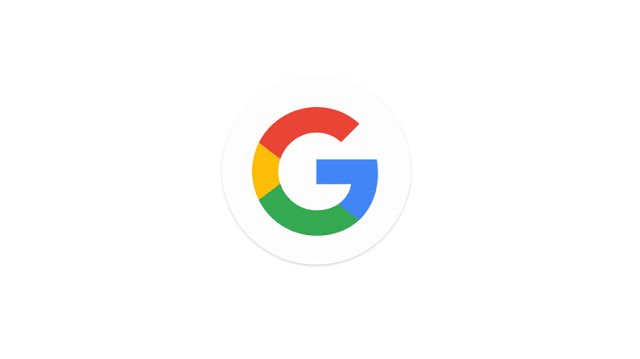 Take a look at the new logo above, which is evidently more crisp and clear. The company has also released a video showing the evolution of logos.

Let’s take a quick look at the Google logos in the past.

During Google’s humble beginning it was called Backrub and apparently this was their logo.

Google has changed its face several times over the past 17 years and this bright red is one of its early logos. This was the The Carl P logo for Google and according to Vox – it is unknown if it represented Larry Page’s father Carl page or his brother Carl Page Jr. 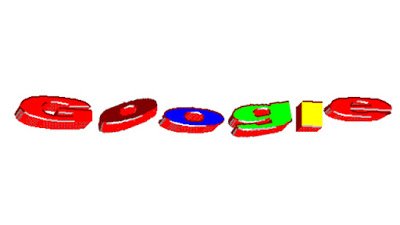 From red to green and different fonts, the Google logo has surely evolved. Look at this one which turns the two ‘O’ into eyes.

With the next logo, looks like Google tried to do something different. These can surely be called the biggest Google logo failures.

The company had also started experimenting with doodle way too early, but they were simple and artistic. Over the years, doodles have evolved with animations, videos and so on.

In 1998, the coloured letters on plain paper symbolised what the company stands for. 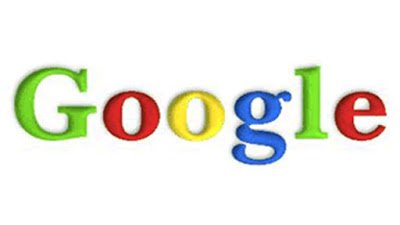 Soon the colour combination had slight changes. You will remember the popular exclamation mark as a part of the logo. 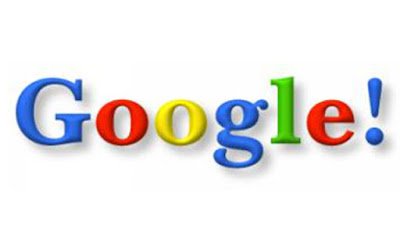 The company later slightly changed the second O. By now, Google had gone far beyond the company name and logo, was used as a term to find content online – ‘Google it’ – we all said. This was the logo used for the longest duration. 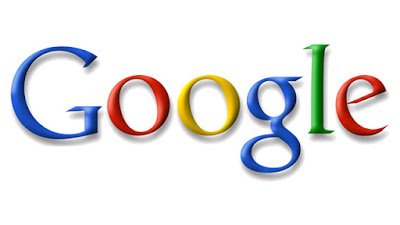 It then saw a slight change in the ‘O’ and lesser shadow. 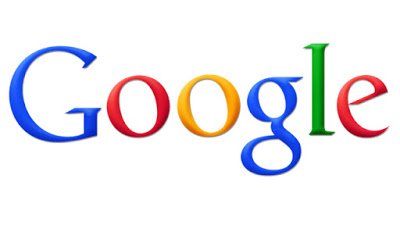 This one is 2013, showed more fattened letters and the shadows were removed. 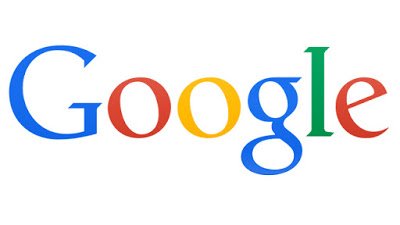 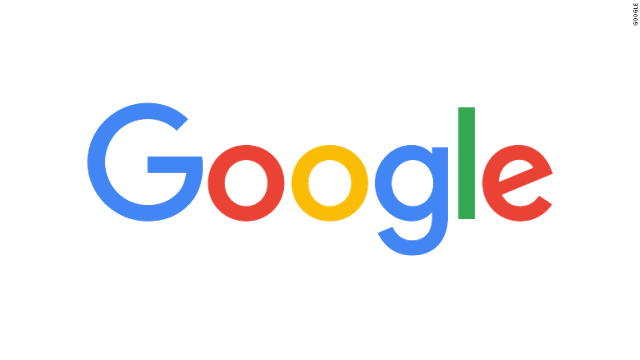 Have A Look At Google Evolved Video: