Facebook Twitter LinkedIn Pinterest Reddit Pocket Messenger Messenger WhatsApp Telegram Share via Email Print
Sony has been rumoured to be working on its second-flagship of 2015, believed to be dubbed Xperia Z5, alongside a compact-version of the handset, Xperia Z5 Compact. Now, new details have emerged tipping that the Japanese manufacturer may already be working on a variant of the Xperia Z5, the Xperia Z5+. 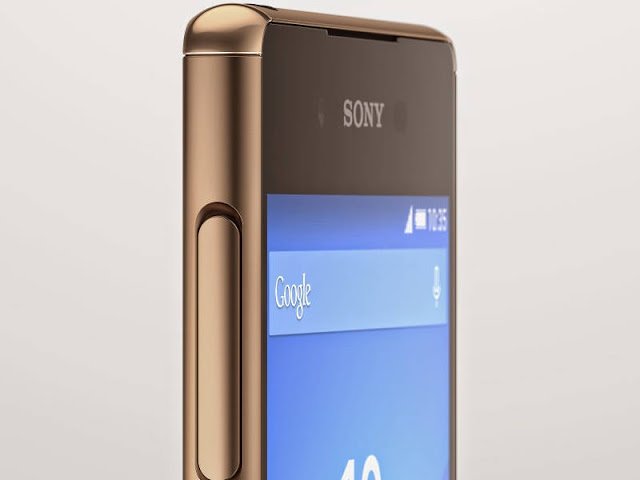 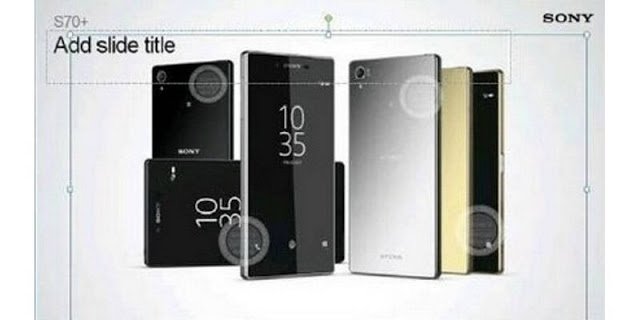 Separately, the UA profiles of the Sony E6833, E6853, E6883 – thought to be Xperia Z5+ variants – were spotted, tipping some details about the yet-to-be-announced handset including a Qualcomm Snapdragon 810 (MSM8944) processor. The listing (via Xperia blog) also shows a screen size entry of 3840×2160 pixel likely indicating the screen resolution of the upcoming handset to be 4K.

Sony recently confirmed its presence at IFA event next month and even claimed that it will announce “many new features.”