Facebook Twitter LinkedIn Pinterest Reddit Pocket Messenger Messenger WhatsApp Telegram Share via Email Print
I know what you’re thinking right now – why are these guys telling me about everything but the heating issues in the OnePlus 2? Don’t worry. We’re just taking our time to ensure that we can give you everything you need to know about the processor performance of the OnePlus 2. What we can tell you about right now though, is the phone’s battery life. In fact, with the advent of the Snapdragon 810 on the OnePlus 2, many had asked us about this aspect of the phone. Well, here it is.
We’re going to break it down into regular usage, and hard numbers, so scroll to the one you’re interested in. 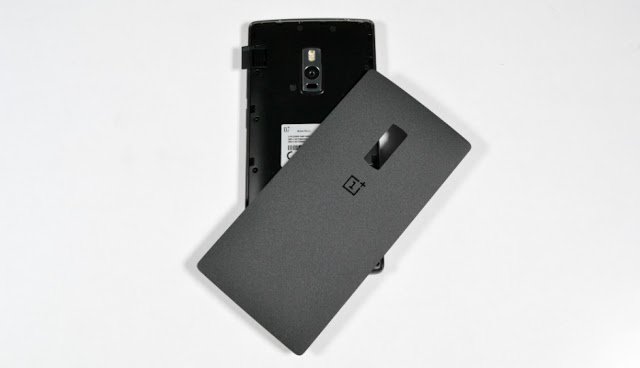 On our battery test, the phone gives a just about respectable 7.1 hours, which is much lesser than the Motorola Moto Turbo and also lower than the Samsung Galaxy S6 Edge and LG G4. It is much more than the Sony Xperia Z3+, which also has the Snapdragon 810 SoC. Though, the OnePlus 2 has a lower clocked version of the Qualcomm Snapdragon 810 SoC in comparison to the Sony Xperia Z3+, and hence it generates less heat and also has lower outright performance in terms of number crunching capabilities. The OnePlus 2 also hasn’t been heating up while charging. Here are the numbers.

We got the OnePlus 2 on the day it was launched, meaning it was our daily driver from the next day onwards. Fortunately or unfortunately, the next day was also Microsoft’s big Windows 10 announcement along with some other smaller press events here and there. Hence, most of our day was spent out of office, where our phones become doubly important and are put through rough and heavy usage. 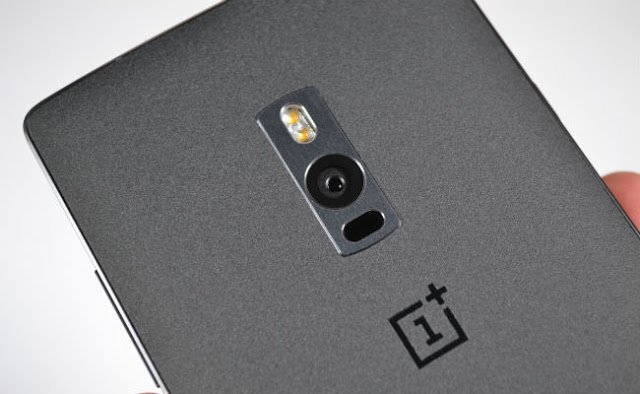 On the first day, we had the phone on 100% charge when we left for our activities. We raced through the first 20%, as is usual with every phone. This took us one hour of listening to music using headphones, while social networking on the sides and exactly four phone calls. After this, the phone had come down to 79% battery.

Stop, don’t form a judgement right now. Know that a smartphone does its best between 40-80% battery life and the first 20% is the fastest to drop in all phones.

Things got difficult to use from here though. First, we were at a press event, which we can’t yet talk about, thanks to an embargo. There we used the phone to shoot no less than 25 images (without flash), while the phone spent most of its time in No Interruptions mode with three more calls and a flurry of WhatsApp and text messages. At around 1pm, when we were headed to the Windows 10 launch, the OnePlus 2 was at 65% battery, and had dropped to 63% when we reached the launch.
Now things got really difficult. At the Microsoft event, the phone spent the next three hours on WiFi, hence allowing it to save some battery (mobile data takes more battery than WiFi), but we were continuously shooting images, tweeting those images, shooting 30 second and longer videos, tweeting them, sending emails to office with information, taking calls and taking down notes using the OnePlus 2. This, dear readers, is what we reviewers mean when we say heavy usage. 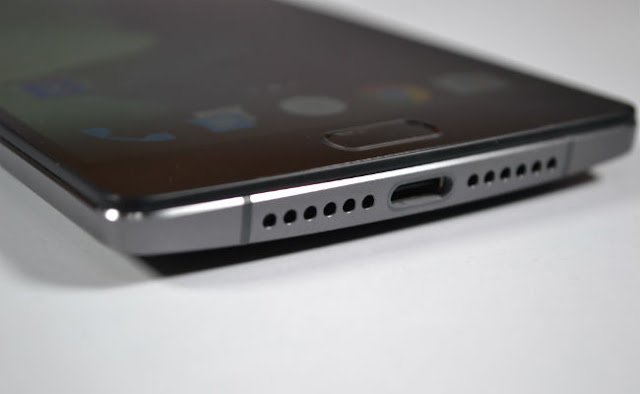 At around 5.30pm, when we were finally headed back to office after all of this, the OnePlus 2 was at 26% battery. So, we proceeded to play Marvel: Contest of Champions for about 5-7 minutes, and then spend the commute time texting on WhatsApp and browsing social media. At 6.15pm, when we reached office, the phone gave us the 15% battery warning.

From 6.15 to 7pm, without turning on the battery saver, and taking a few more shots, while others in office tried out the device, it dropped to 7%, which was when we finally put it to charge. 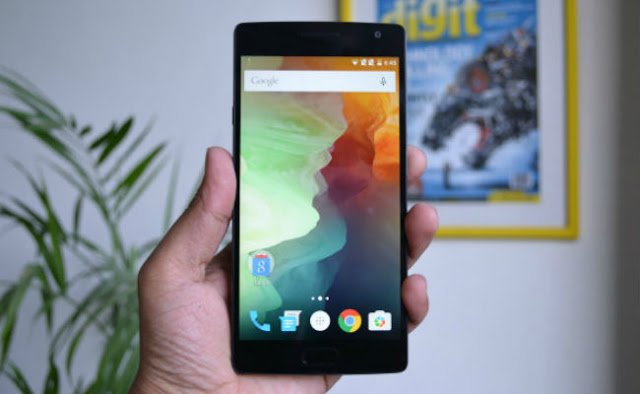 Seems like a pretty comfortable battery life doesn’t it? There was just one disappointment. In order to tackle the heating issue, OnePlus has done away with the quick charge feature on this one. As a result, the 3300 mAh battery, which started charging at 7pm had reached 96% at 9pm when we finally left from our workplace.

Note: The screen was at maximum brightness throughout this exercise.

The next day was similar, but with considerably lesser usage and less use of the camera. As a result, at 7pm, the OnePlus 2 still had 37% of its battery left, and we finally put it on charge at around 8.30, when it had dropped to 25%.

You would notice that we’re still not passing a judgement on the OnePlus 2’s battery here. That is because it’s been only two days right now, and we’re yet to put the OnePlus 2 through some other tests before we’re sure of its battery life. It’s an encouraging start though, isn’t it?

GET YOUR ONEPLUS 2 INVITE HERE