Facebook Twitter LinkedIn Pinterest Reddit Pocket Messenger Messenger WhatsApp Telegram Share via Email Print
This is hard to believe that the Need for Speed franchise has been around since 1994, debuting on the short-lived 3DO console. Fast forward 21 years and almost as many games later, the title clearly isn’t the force it once was. With the last few entries being lacklustre, Electronic Arts (EA) has rightfully taken it back to the drawing board. 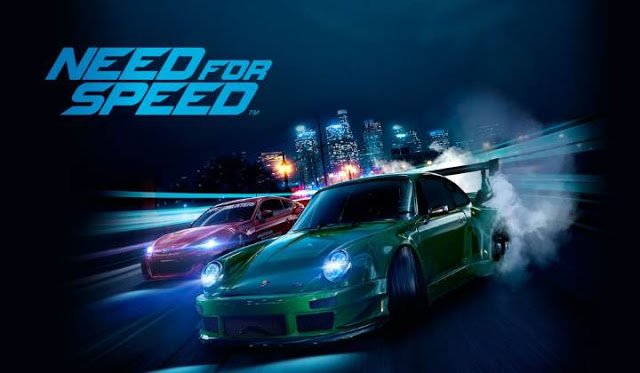 This meant taking 2014 off from the yearly release cycle, with the next title in the series slated to release this November simply titled as Need for Speed. We got to play a demo of the PlayStation 4 version of the game on the show floor at Gamescom 2015 to see if it is worth the wait. Here’s what you need to know.

Need for Speed not just in name

It’s what you feel when you take control of a car in the game. The sense of speed was exhilarating and addictive. Sure, Need for Speed may have turned into a simulation over the years with titles like Need for Speed: Shift, but this year’s edition showed off its arcade roots. Thanks to responsive controls and a somewhat easy demo track, we found ourselves tempting fate with dangerous overtaking manoeuvres (due to a generous boost of nitrous) and taking oncoming traffic head on just before avoiding collisions with split-second turns. It felt almost effortless, and a lot of fun.

Prior to getting into a race, we had a few minutes to tweak our ride. This involved everything from changing the kind of car we had, all the way down to the number of spoilers it could have. And yes, you can put a spoiler on top of a spoiler, which we were told is a big deal. Cosmetic differences aside, you can even modify variables like tire traction and break bias. The level of customisation appears surprisingly deep. However we’ll have to wait until the game is out before we can see exactly how much can be modified to suit user preferences. From the looks of it though, it could give 2014’s The Crew a run for its money. 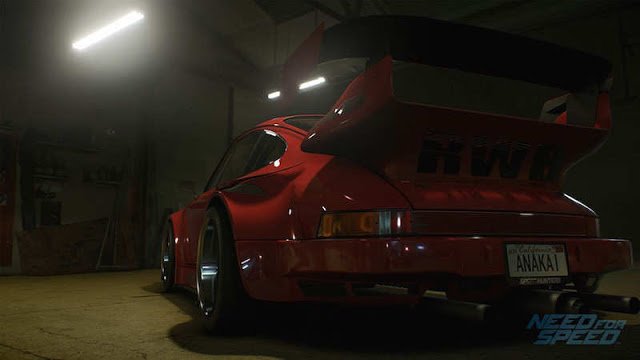 One of the concerns we had with Need for Speed’s initial reveal was that it looked too good to be true. Powered by the Frostbite engine that’s used in games like Battlefield 4, Mirror’s Edge Catalyst, and Star Wars Battlefront, we knew EA could pull off a great looking game. But with cut-scenes seamlessly merging into the actual game in itself, we were taken aback. In terms of production values, Need for Speed is perhaps one of the most polished games this generation and barring a few minor cases of texture pop-in, it looks the part.

However don’t expect to be racing during the day. We’ve been given to understand that the open world of Ventura Bay is a strictly nocturnal affair; this was confirmed by the game’s official Twitter account back in May. While it looks good, one can’t help but feel that sticking to single period of the day could hamper the game’s variety.

Unfortunately, the biggest elephant in the room still exists. Need for Speed will be always online. And this doesn’t just mean making sure you have a stable Internet connection. It refers to having a constant link to EA’s servers. So even if you have the fastest, most reliable Internet connection, if for whatever reason, EA’s servers are down, you will not be able to play the game. According to Ghost Games, the developer behind the game, this is needed for the game’s Autolog feature, which lets you compete with friends on a virtual leaderboard and let you take snapshots of your experience to share with friends as a form of virtual currency. While it sounds ambitious, online plans rarely work out as they should, and have sunk entire studios for EA.

In the brief time we had playing Need for Speed, it was evident that taking a year off from its annual release schedule has helped the game considerably. Snappy controls and great production values make this one of the more anticipated titles to look forward to when it hits in November. And while we’re not a fan of the always online requirement, hopefully EA will see reason, much like it eventually did with SimCity.