Karbonn brings a new addition to its Mach lineup of devices with the all-new Mach Five priced at Rs 5,999. The highlight of the device is its ability to transform into a remote to control your television, set-top box and so on. 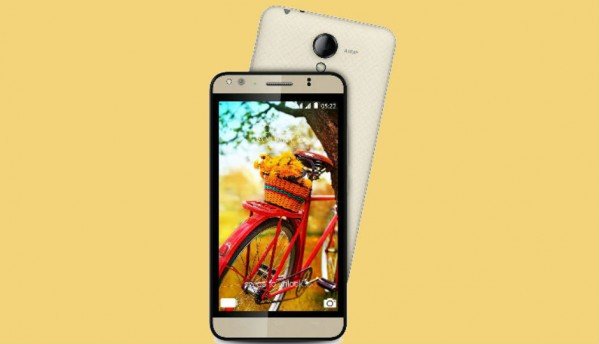 It comes equipped with infra red emitter and Peel application, allowing the device to function as a remote control for TV, STBs, ACs from over 400 brands. It will be available exclusively via Amazon.

The smartphone runs the latest Android 5.0 Lollipop. On the camera front, it gets an 8-megapixel rear snapper and a 5-megapixel front-facing camera. The 16GB onboard storage is expandable up to 32GB via microSD card slot.

The connectivity options include 3G, Wi-Fi, Bluetooth, GPS and microUSB 2.0. A 2200mAh battery completes the package. 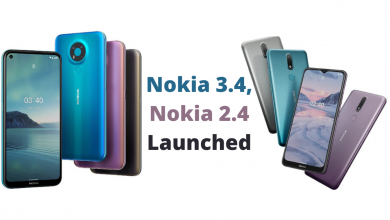 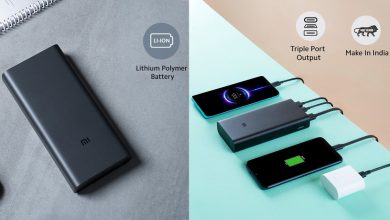 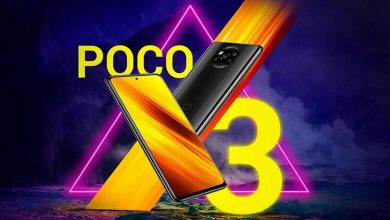 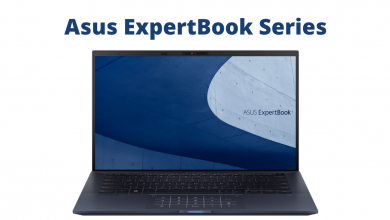