Here on friday, a scientist at the Centre for Development of Advanced Computing (C-DAC) said that India have plans to install 73 new ‘green supercomputers’ in the next three years for high-performance computing with less power consumption,

“Around five to 10 supercomputers will be installed this year and the rest in the next three years in phases. Through optimisation, power consumption of the machines will be reduced as less as possible,” Sanjay Wandhekar, associate director and head, High Performance Computing, C-DAC, Pune, told IANS.

Currently 11 Indian machines are on the list of the world’s 500 most powerful supercomputers, including two in the top 100.

C-DAC, which gave India its first supercomputer, said with the 73 ‘green’ machines, the country would be on the Top 500 Green computing list as well.

The machines are being developed under the Rs. 4,500-crores National Supercomputing Mission which is jointly handled by the departments of science and technology and electronics and information technology.

Wandhekar said 50 machines will be entry-level supercomputers, 20 of medium level and three will be of large capacity. 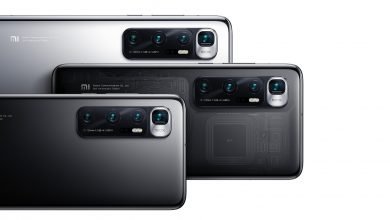