Facebook Twitter LinkedIn Pinterest Reddit Pocket Messenger Messenger WhatsApp Telegram Share via Email Print
In the near future, major changes are expected to be incorporated in Firefox that would require extension developers to make big changes to their current extensions to ascertain that they are operational. 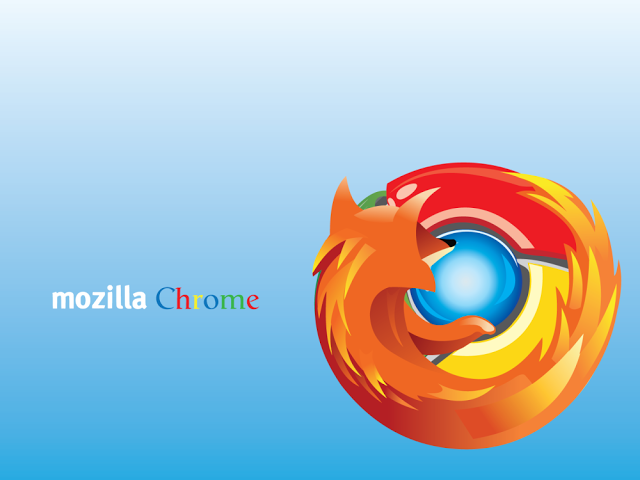 To ascertain easy development of extensions across multiple browsers, a new extension API in Firefox called WebExtensions similar to the Chrome and Opera system, will be made available by the company.

The modifications are also being done by the company due to a faster version of Firefox in the range, called Electrolysis, which separates the browser into multiple processes and reduces the risk of users’ exposure to malware.

To ensure continued working of the extensions, the developers will need to make changes. Firstly, with the release of Firefox 41, all extensions will need to be validated and signed by Mozilla starting September 22nd.

The company as of now uses a blacklist to ban malware add-ons; however, it’s not produced any significant effect. Hence, before the extensions are published, all developers will now need to submit them for review by Mozilla.

The new WebExtensions API is Blink-compatible, which would mean that developers can dock their extensions between Chrome, Firefox, Opera, and Microsoft Edge with only a small amount of modifications.

Developers have been provided plenty of notification by Mozilla regarding the change, however, they will require to begin working on the extensions now to make sure that they are prepared for the switch.

To be released on December 15, it is predicted that Firefox 43 may include the new API. Unmodified extensions will continue to function then for six months, after which the company will remove compatibility support for them.

Mozilla accepts that the modifications will hurt only Firefox extension developers in a important way in the short term with “considerable effort” required to dock them to the new API, but says it “feels the end result will be worth that effort.”

The major changes may involve a sufficient amount of hard work for developers, but it would be great news for users.

This would mean that easy portability of Firefox extensions to other browsers and vice-versa, coupled with improved overall browser performance and protection from malware for the users.