Facebook Twitter LinkedIn Pinterest Reddit Pocket Messenger Messenger WhatsApp Telegram Share via Email Print
Fallout 4 was out on November 10, a Post-apocalyptic open world role-playing game . But that hasn’t stopped the company behind it, Bethesda to capitalise on hyping it up early. One such effort to do so is Fallout Shelter. For the last two months, only iOS device owners were able to play the game. That changes now, with the Android version finally hitting Google Play. 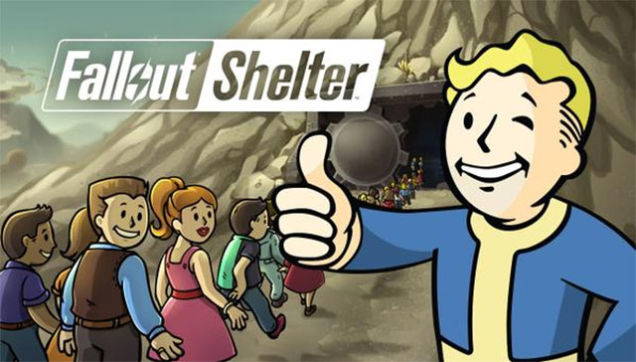 Fallout Shelter is a game that has you managing a nuclear shelter known as a vault and ensuring your inhabitants are taken care of. The game plays like FarmVille albeit with the trademark humour that the Fallout series has made its own.

On launch on iOS, the Fallout Shelter became the top downloaded game in 48 countries and the top downloaded app of any kind in 25 countries. Fallout Shelter also became the third-highest grossing apps during its first week on the App Store, overtaking King’s Candy Crush. It also was one of the top five top-grossing games on the App Store in 37 different countries.

“We play games on our phones all the time, and have always wanted to make one,” said Todd Howard, Game Director at Bethesda Game Studios at the time. “To have our first mobile game be enjoyed by so many is stunning. It just shows that gamers appreciate more depth and being treated fairly. It also shows people love Fallout as much as we do.”

Will Bethesda be able to replicate the same success on Android? That remains to be seen. Considering how the iOS audience took to it though, you can help but think it can.