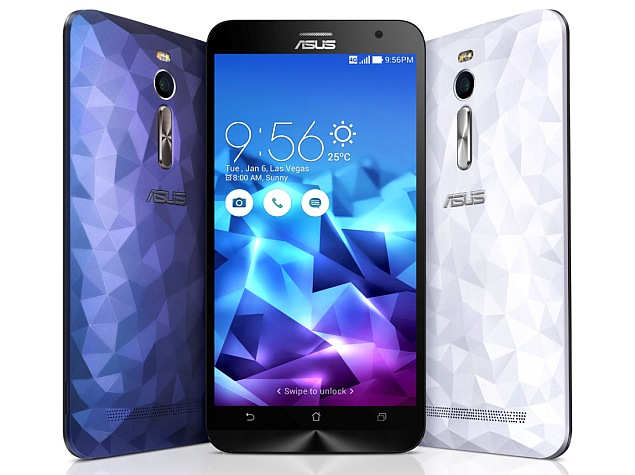 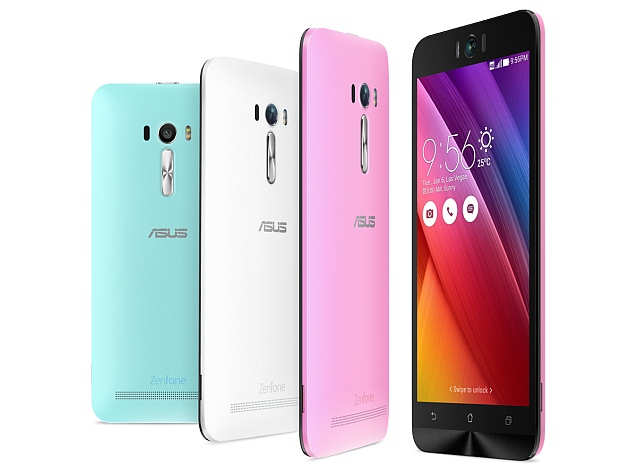 The ZenFone Selfie is powered by a 64-bit octa-core Qualcomm Snapdragon 615 (1.7GHz quad-core and 1GHz quad-core) processor with Adreno 405 GPU and 3GB of RAM. 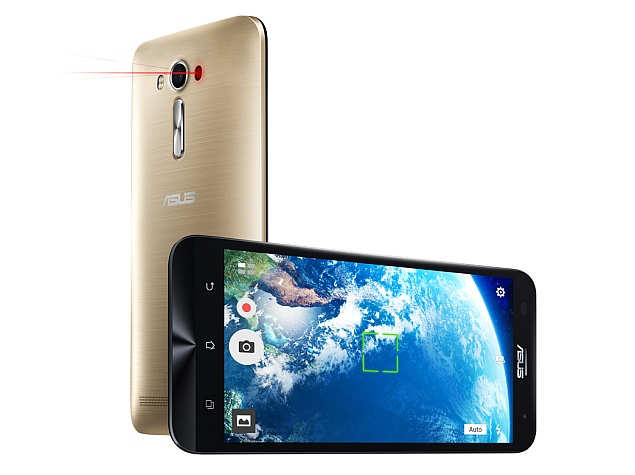 The ZenFone 2 Deluxe is almost identical in terms of specifications to the ZenFone 2 (ZE551ML) launched back in April, but features a different back panel. It comes with 4GB of RAM, a 2.3GHz quad-core Intel Atom Z3580 SoC, and 64GB of built-in storage. 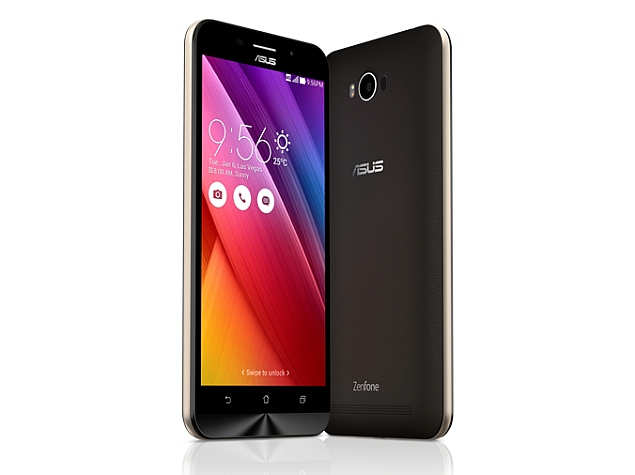 The highlight of the ZenFone Max (seen above) is its 5000mAh battery, and the smartphone can also work as a power bank. The smartphone also sports a 5.5-inch HD (720×1280 pixel) IPS display, a Snapdragon 410 processor, 2GB of RAM, 8GB or 16GB of inbuilt storage (expandable up to 64GB), and the same 13-megapixel rear camera with laser autofocus, and 5-megapixel front camera.