Facebook Twitter LinkedIn Pinterest Reddit Pocket Messenger Messenger WhatsApp Telegram Share via Email Print
The first smartphone under the Xolo Black brand was launched today and it is simply called Xolo Black. The whole Black sub-brand is meant to be sold online only. Xolo’s first phone under this brand is aimed at photo enthusiasts with a dual-camera setup. We had the chance to take a look at the phone at the launch and take it through the motions. 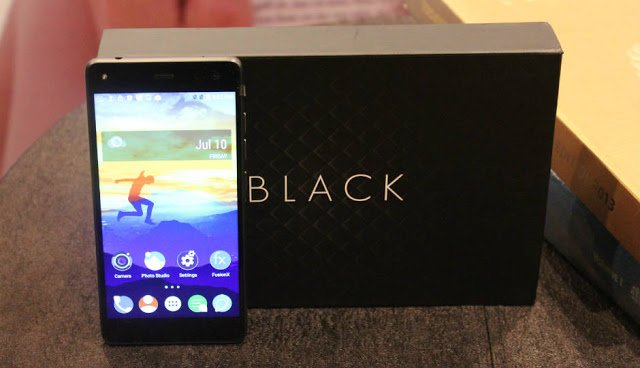 At the front, the Xolo Black has a 5.5-inch display. The display has a 1080p resolution giving it a 401ppi pixel density. It uses an IPS LCD panel, which is protected by Gorilla Glass 3. 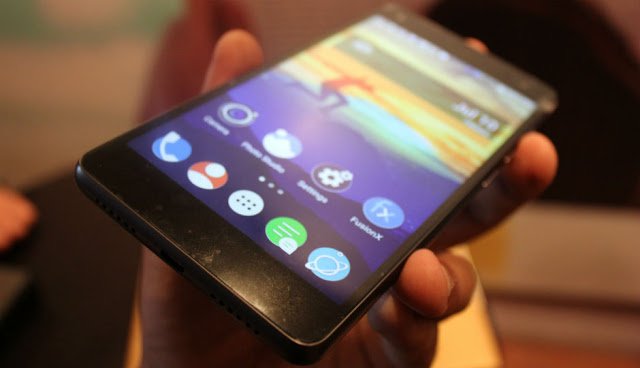 The phone is powered by a Qualcomm Snapdragon 615 along with 2GB of RAM and 16GB of on-board storage. 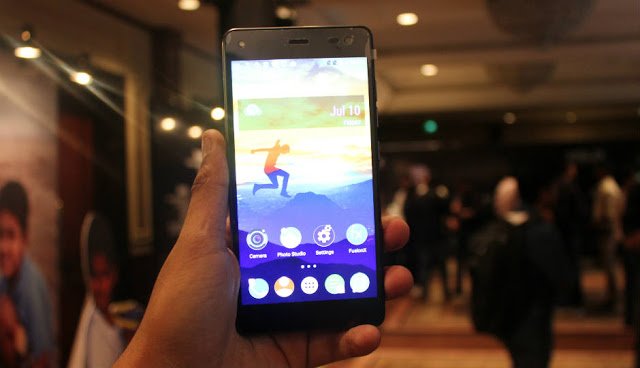 The phone is running on Xolo’s own Hive Atlas UI layered on top of Android Lollipop. 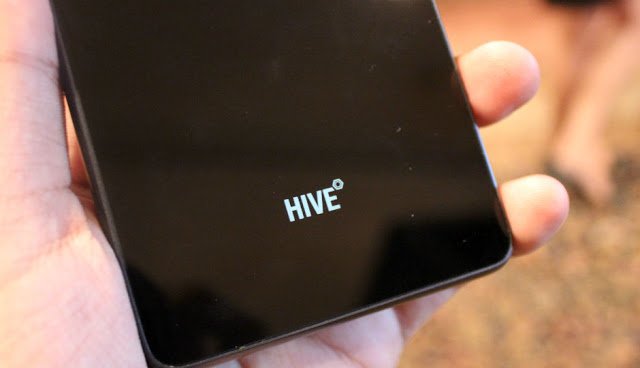 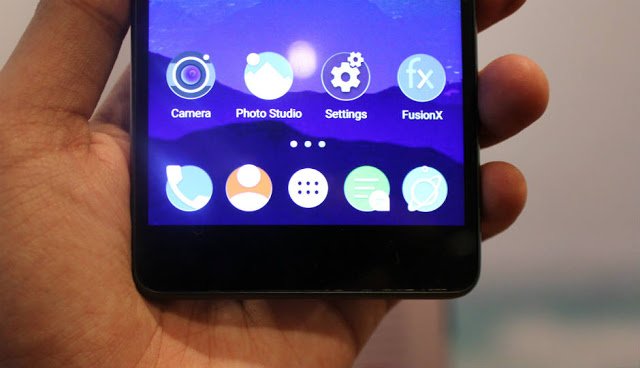 There is a 5MP front facing, which is coupled with a front-facing flash. 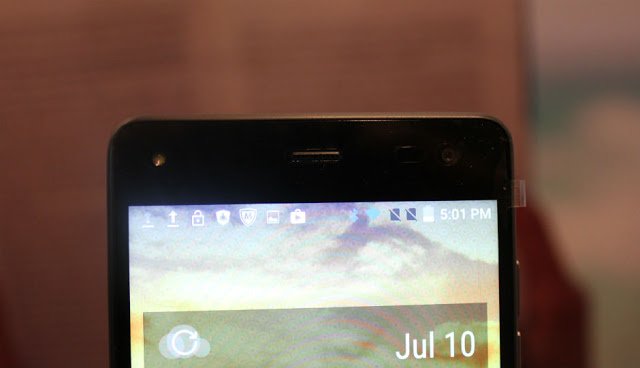 The back of the Black also gets Gorilla Glass 3. In addition, the back also features oleophobic coating to minimise smudges and stray fingerprints. 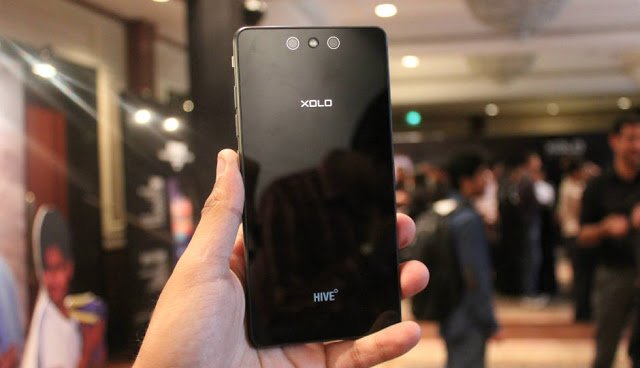 The back also has the dual-camera setup. The main camera is 13MP along with a 2MP shooter alongside. The Chroma flash is placed right in the middle of the two cameras. This is supposed to help in retaining colours even when using the flash. 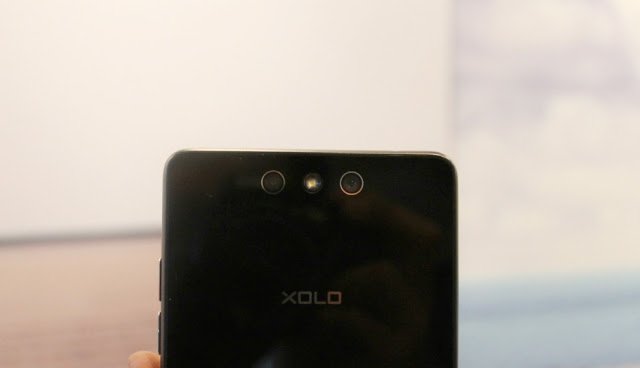 The bottom of the phone has the speakers and microUSB port. 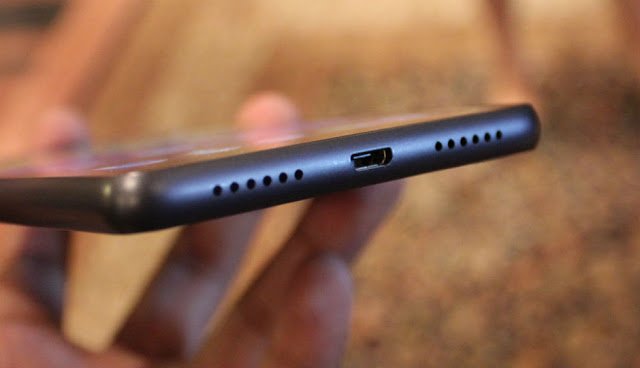 The right side of the phone has the power button as well as volume up and down keys. 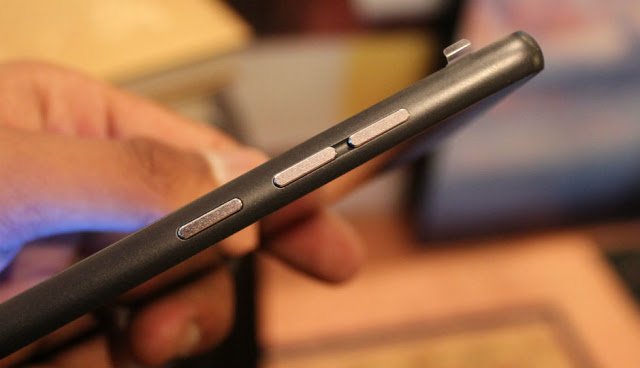 On the other side, there is a SIM tray, which can hold two SIM cards. One of the SIM slots can also be used as a microSD card slot. 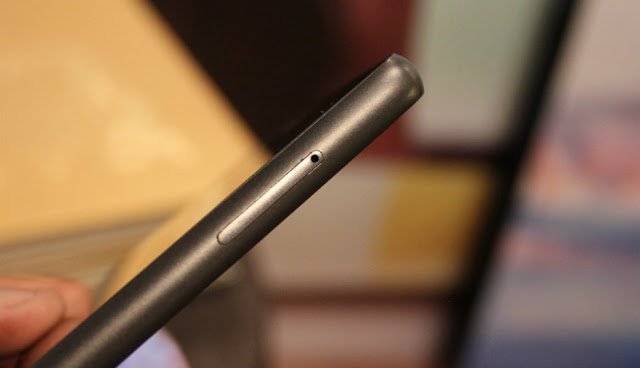 And lastly, the top of the phone has the 3.5mm headphone jack as well as the secondary microphone. 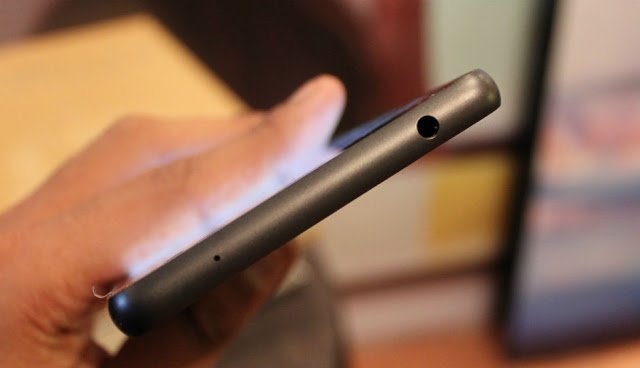