Facebook Twitter LinkedIn Pinterest Reddit Pocket Messenger Messenger WhatsApp Telegram Share via Email Print
The OnePlus One has always been a pretty clear winner over the Xiaomi Mi4, but there’s a new story building up here. The two most talked about companies in recent times are about to bring their next flagships. While the OnePlus 2 launches in about a fortnight, the Xiaomi Mi5 should also launch quite soon. Let’s take a side by side look at the two phones and see what the future will bring us. 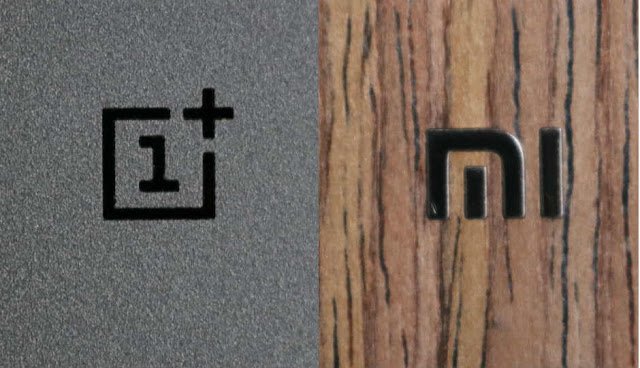 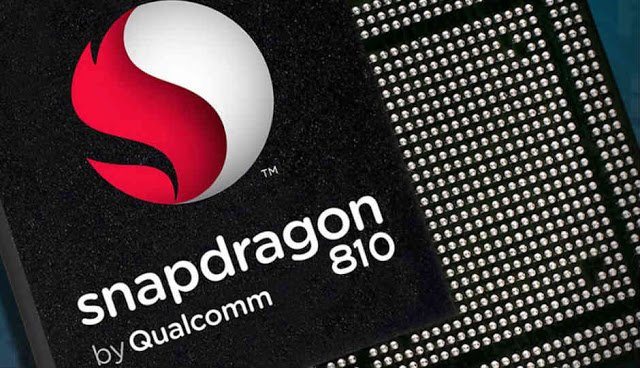 Another thing we know about the OnePlus 2 right now is that it has 4GB of RAM. What’s more heartening though is that it’s a DDR4 RAM, which promises better performance and power efficiency. The Xiaomi Mi5 is also rumoured to have 4GB of RAM, but we don’t yet know what variety that will be of. 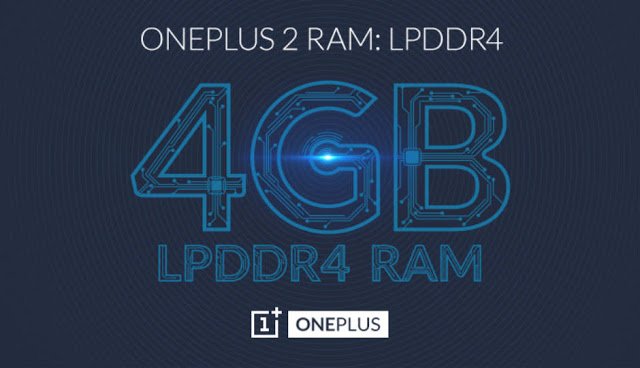 OnePlus has said that the its next device will have a smaller display than the OnePlus One. On the other hand, the Xiaomi Mi5 is rumoured to have a larger display than the Mi4. Going by the fact that both companies do focus on ergonomics, 5.2 inch seems to be the size they’ll both go for. 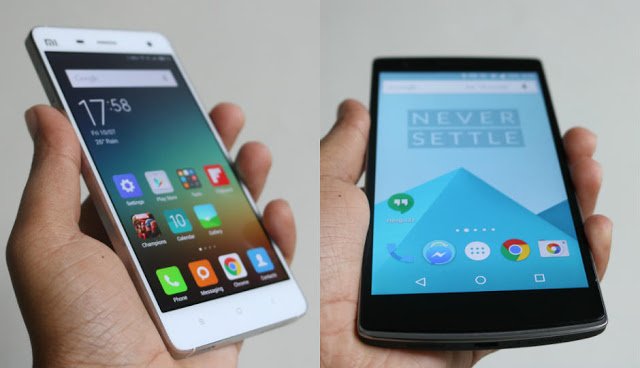 The Mi5 first, is rumored to follow in the footsteps of other OEMs and opt for a QHD display and 2.5D glass. However, OnePlus is expected to stick to basics and go for a tried and tested 1080p resolution. While the resolution doesn’t matter to us much, if the OnePlus 2’s lower resolution provides better battery, it’s a definite plus for that device. 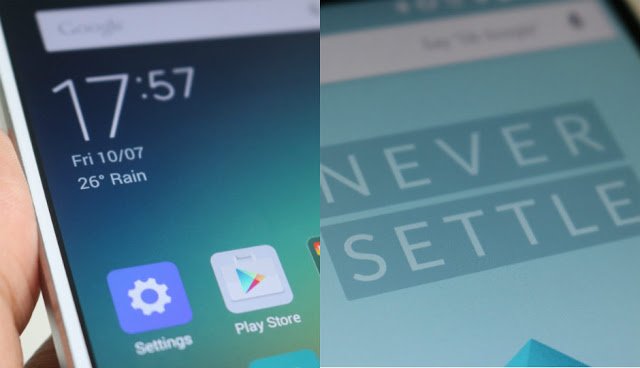 Coming to the battery, OnePlus revealed yesterday that the OnePlus 2 will have a 3,300mAh battery. It will also feature a USB Type-C port for charging and data transfer. As for the Xiaomi Mi5, there are no details about the port but it might carry almost the same battery as the Mi4. 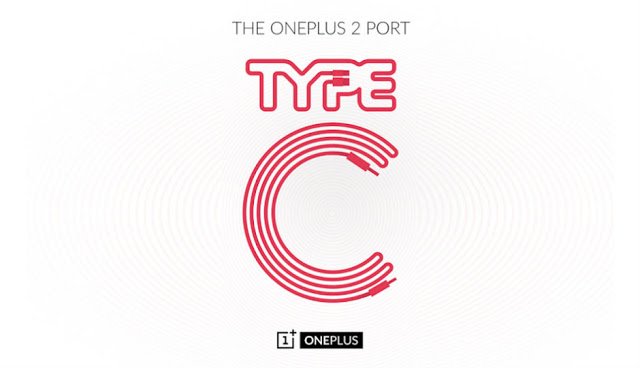 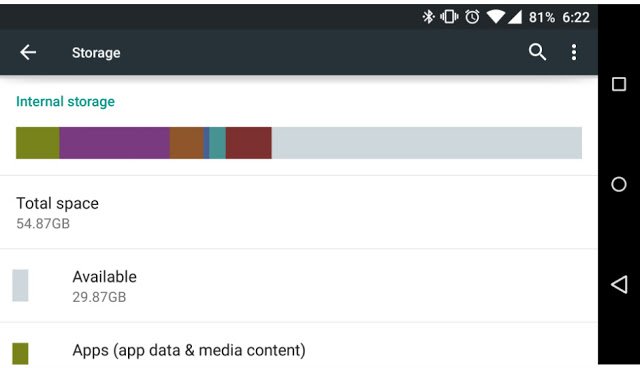 Both phones are rumored to bring 16MP camera sensors to the table. OIS is a possibility, but isn’t a prominent rumor. As for the front, the Mi5 is rumored to jump to a 13MP camera and OnePlus 2 could bring an 8MP front-facing sensor. Currently, the Xiaomi Mi4 has an 8MP front camera, while the OnePlus One has a 5MP front snapper. 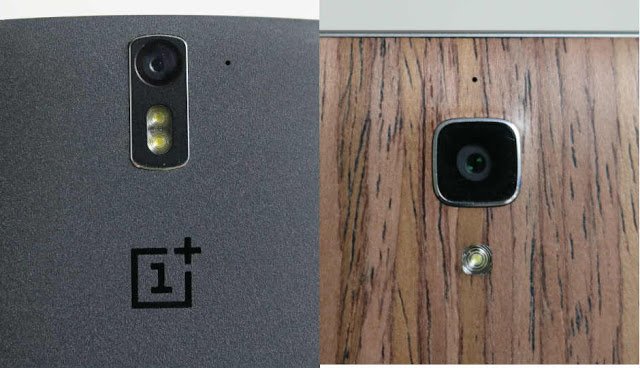 Metal is the order of the day for both these devices. Rumors suggest that while Xiaomi might go for a all an metal build, OnePlus is expected to use a metal frame with ‘Styleswap’ back covers. Overall, we believe neither phone will disappoint. 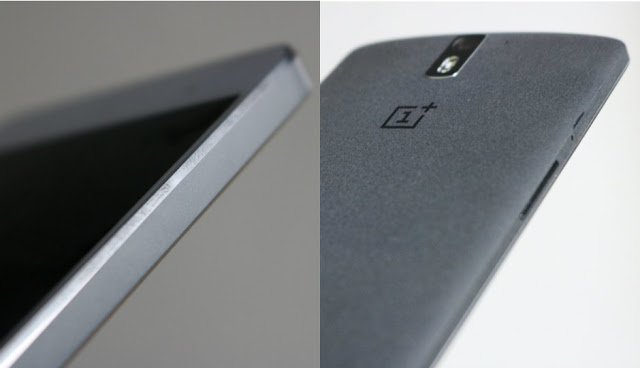 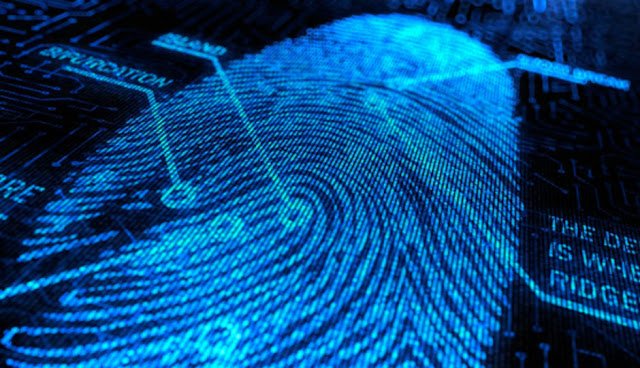 Both phones will be powered by Android Lollipop but if Xiaomi takes its time and launches the Mi5 later this year or maybe next year, they might bring it on Android M. As for the UI, we don’t expect any surprises. The Mi5 will be running latest MIUI (presumably MiUI 7) and the OnePlus 2 will be running the latest OxygenOS. 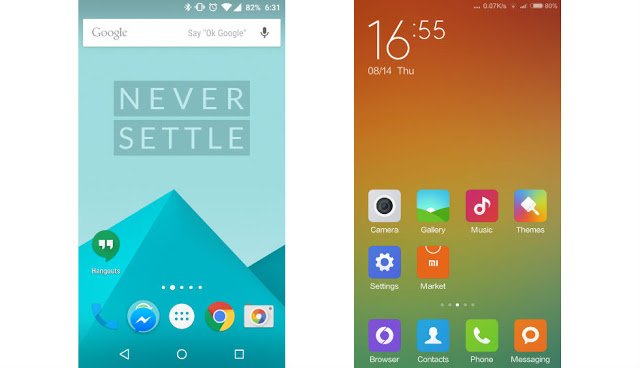 Going by their current rivalry and pricing, Both phones should be priced competitively and below the Rs. 30,000 price mark. Xiaomi has been itching to break the barriers though.

Here the OnePlus has a clear advantage as the phone is expected to be available from June 28th in India and the Xiaomi Mi5 has no launch date yet. In the Reddit AMAA session, OnePlus said that a better invite system will be put into play for the OnePlus 2. Together, these two will definitely be the ‘flagship killers’ of 2015, but OnePlus will have a head start.