Facebook Twitter LinkedIn Pinterest Reddit Pocket Messenger Messenger WhatsApp Telegram Share via Email Print
A few days ago, OnePlus had sent out official invites for the India launch event of its next flagship device the OnePlus 2. Those who can’t make it to the event, could witness the launch via Google Cardboard in the world’s first VR launch event. 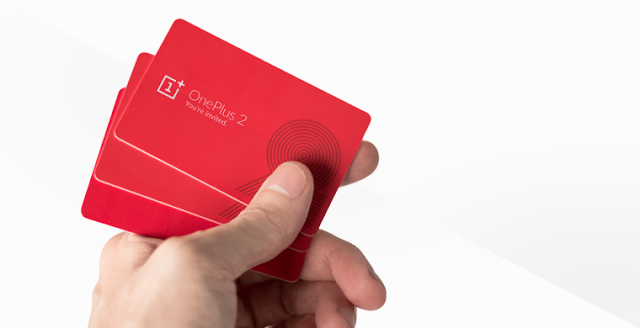 In a post on its forum, OnePlus said, “As Carl has already mentioned, invites are still a necessity, but we’re striving to make the process as painless as possible thanks to more inventory, a reservation list, and a quicker rollout of shareable invites.”

The post explains how users could get their invite to the OnePlus 2. 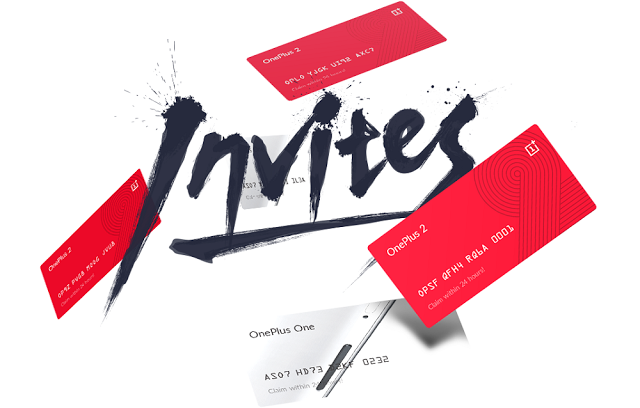 According to the post, “early and most fervent supports will be prioritised” in the first month. Considering that the device is launching tomorrow, the invitation will be extended to existing fans of OnePlus through the month of August.

Also, all those who were early adopters and “fervent supporter” will be given priority. OnePlus will also be recognising the contribution of all those who helped spread the word around OnePlus One and taking it “from an unknown company to where we are today”.

The post adds, “Specifically, I’m talking about phone smashers, early forum members, early purchasers and the most active OnePlus One invite evangelists. We want to show you our gratitude by offering you some of the first invites to purchase the OnePlus 2.” 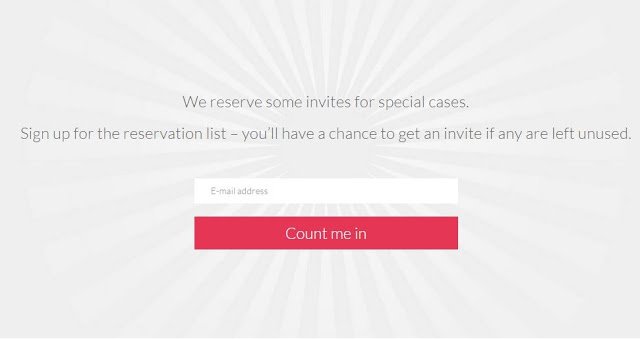 Finally, for everyone else, “Don’t worry, we haven’t forgotten about everyone else — all our fans are important to us. There will be a variety of ways to get invites, you’ll have to work for it in contests and/or other promotions– but you will receive the invites quickly. Stay tuned on the forums and social media or subscribe to our newsletter for more information about events.”

There are also plans for a first come first serve basis rollout of the invitation system. The post explains, “For those who just want to receive an invite when we have stock, we’ve also created the new reservation list. This list will move on a first come first serve basis. Every day, we will evaluate our production and inventory situation to send out as many of these invites as possible. No hassles. Just put down your email address and wait for the invite to come. Everyone on the list will eventually receive an invite.”