Rahul Sharma, Founder of Yu, on Thursday teased Monday’s launch in a crazy video that showed a smartphone in a grinder. In the tweet, Sharma said, “Here’s the craziest thing I have ever done!” and was accompanied by the hashtag #Yuguesswhat. 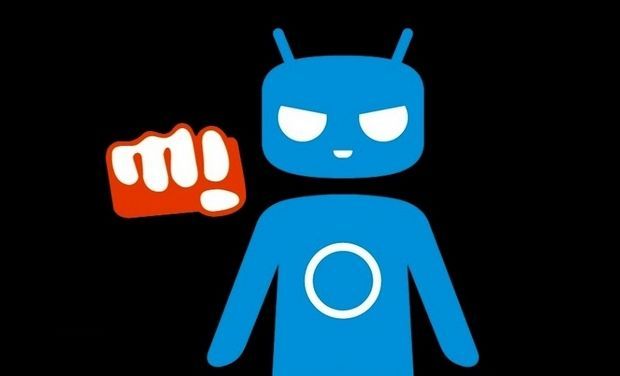 While the video didn’t give much to speculate upon, we expect the company might announce a protective layer or accessory for the Yuphoria smartphone. It may even launch a rugged smartphone.

Sharma on Friday shared another video in a tweet and said, “Taking it to next level. Craziness 2.0.” The new video shows phones toppling from table top or on stairs. The video seems to be an attempt to indicate that smartphones can accidentally fall.

We will have to wait till Monday to see what Yu has in store for its consumers.

The company is currently selling the Yuphoria smartphone in India. Priced at Rs. 6,999, it runs Android 5.0 Lollipop-based Cyanogen OS 12 and is powered by a 1.2GHz quad-core Qualcomm Snapdragon 410 (MSM8916) processor coupled with 2GB of RAM and Adreno 306 GPU. It features 16GB of built-in storage. The dual-SIM based Yuphoria supports 4G and features accelerometer, ambient sensor, proximity sensor, gyroscope, and an e-compass.

The Yuphoria sports an 8-megapixel rear camera with an f/2.2 lens and LED flash while also featuring a 5-megapixel front camera with f/2.0 aperture. Connectivity options on the handset include LTE, 3G, GPRS/ EDGE, Wi-Fi 802.11b/g/n, Bluetooth 4.0, GPS, and Micro-USB. It is backed by a 2230mAh battery, and weighs 143 grams.

In a separate event, Yu on Saturday will be announcing the availability details of the YuFit fitness tracking band. Priced at Rs. 999, the YuFit will be competing against the likes of the Xiaomi Mi Band – also available at the same price.