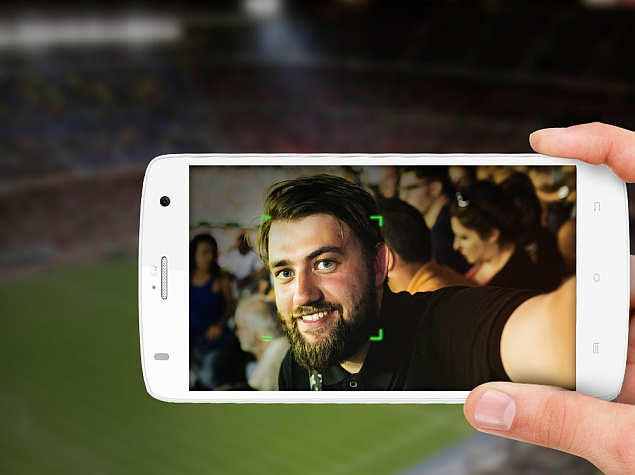 Bhalla told CNN Money that Mastercard has teamed up with phone manufacturers such as Apple, BlackBerry, Google, Microsoft, and Samsung to create the selfie-powered facial scanning technology. The company is also finalising deals with two banks.

“The new generation, which is into selfies… I think they’ll find it cool. They’ll embrace it,” Bhalla said. “This [app] seamlessly integrates biometrics into the overall payment experience[…]You can choose to use your fingerprint or your face – you tap it, the transaction is okayed (sic) and you’re done.”

Although Bhalla did not give a time-frame for the launch of the biometric security product, he did mention that the pilot programme will begin soon with 500 customers and be deployed widely later if everything tests out fine.

To use the proposed tech, users would have to download the MasterCard phone app on their handsets. In the transaction process, the app would give a pop-up asking users their authorisation before they pay something. If users choose fingerprint, it would ask for a fingerprint touch. However, if users go for facial recognition, it would ask them to keep their handsets on eye-level and blink once to complete the transaction process. The ‘blink’ part here is incorporated to prevent hackers from simply showing a photograph of the user on the camera and gaining access to accounts.

Bhalla added that MasterCard would not reconstruct the user’s face and would transmit the information securely to store it on the company’s servers. This however, might be a deal breaker for most of the users. The firm added that the whole technology is still under testing, and that it may decide to store the facial scans on the user’s device itself.

The company is also said to be working on other forms of biometric security for payment authentication, such as voice-recognition and heart-rate recognition.