Facebook Twitter LinkedIn Pinterest Reddit Pocket Messenger Messenger WhatsApp Telegram Share via Email Print
Twitter said it would add more than 100 jobs in its Singapore office over the next few years as it looks to attract more users and advertisers in the Asia-Pacific region.
Twitter opened its operations in Singapore in 2013 and expanded the workforce to 80 in less than two years. 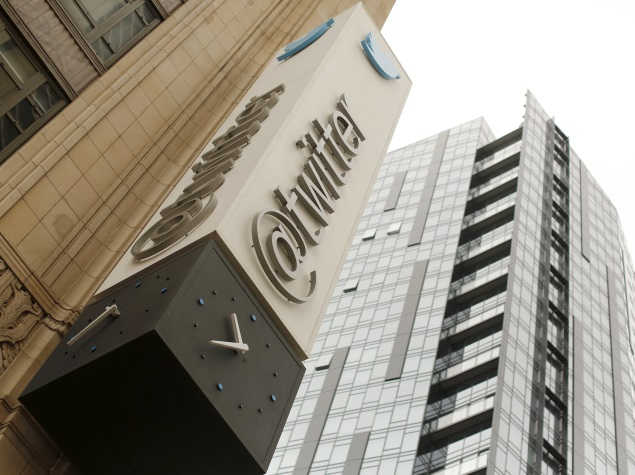 The company has moved to a new office to make space for the increased workforce, Twitter said in a statement on Thursday.

The news was first reported by the Wall Street Journal, which interviewed Shailesh Rao, Twitter’s vice president for Asia Pacific, the Americas and emerging markets, on Wednesday.

Twitter, which allows users to broadcast 140-character messages, reported in April quarterly revenue that fell short of estimates and cut its full-year forecast because of weak demand for its new direct response advertising service.

Twitter is among the world’s best known social media services, used by politicians, celebrities and activists. But growth in its user base has slowed in recent quarters.

Twitter Chief Executive Officer Dick Costolo abruptly announced he was stepping down on Thursday amid increasing scrutiny of the company’s slow user growth and inability to attract advertisers at the same rate as its competitors.

Costolo will be replaced by co-founder Jack Dorsey on an interim basis. According to a source familiar with the matter, it was Costolo’s decision to leave, and Costolo said he brought it up with the board last year as it began talking about succession planning.