Facebook Twitter LinkedIn Pinterest Reddit Pocket Messenger Messenger WhatsApp Telegram Share via Email Print
With both Xiaomi and OnePlus trying to play the one-upmanship game in terms of price points of their flagship devices – the Mi4 and One, respectively – it is ultimately the consumer who gets a good deal on both devices. Now while that is a good thing, for many it has also led to a sort of confusion – which phone to buy between the two. So here’s our take on the Mi4 vs OnePlus One. 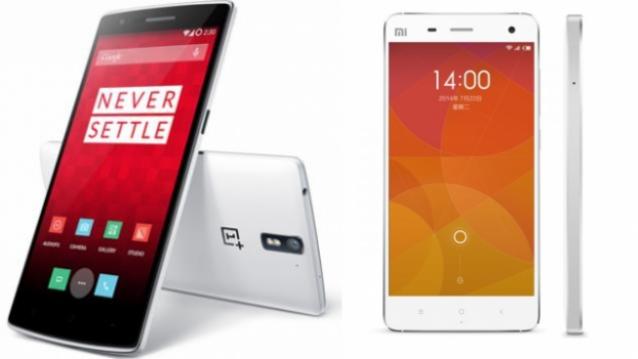 For many consumers, the price points may seem like a no brainer, considering both the phones come with similar specifications. But for others, who are left wondering if they should buy the OnePlus One or Mi 4 over the next two days, here are some points you need to consider.

What we loved in the Xiaomi Mi 4 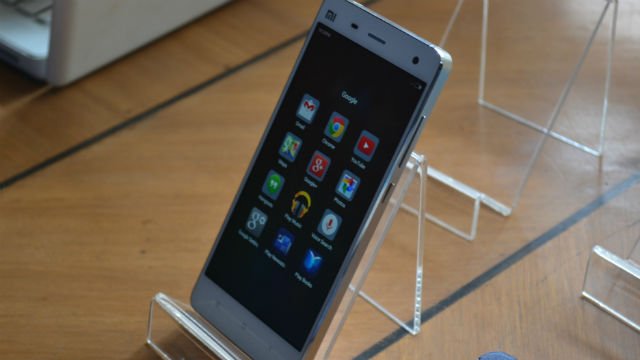 Xiaomi Mi 4 comes with a 5-inch full HD display, so for those who do not want a large screen device, the Mi 4 makes sense. In terms of performance, the Mi 4 offers the goods and is great with heavy apps as well as 3D gaming. We did not face issues such as slowing down or random shut down of apps when using the device.

The camera on the Mi 4 has a slight edge over the OnePlus One, especially during the low light conditions. Agreed, the Mi 4 does not offer the best low light photographs, but in comparison with the OnePlus One, the image quality is relatively better. So if you are a photography enthusiast, between the two the Mi 4 is the better option.

Xiaomi also has more service centres than OnePlus across various states in India. Also if you are a fan of accessorising your phone, the Xiaomi has a wider range than OnePlus.

What we loved in the OnePlus One 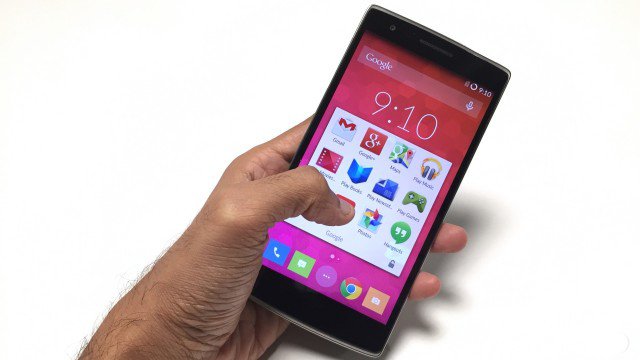 The OnePlus One was launched at a wonderful price point for its specs. In our review, we were quite impressed with the overall performance and value proposition as well. While a lot of people were annoyed with the ‘invite-only’ model of ordering the device, the OnePlus has now made it an open sale platform. The price of Rs 21,999 for the 64GB variant has remained constant with special price of Rs 19,998 staying on since the last week.

If you are a fan of the phablet form factor, OnePlus One is the phone to go for. You also get a choice between operating systems: Cyanogen OS 12 or OnePlus’ own OxygenOS. This gives you a lot of tweaking options to customise the looks of your phone to your liking. With the Mi 4, you will get a MIUI 6, a custom skin, atop Android 5.0, which really does not have much design elements from the Android 5.0 material design. To put on another skin, you will have to root the device. Although Xiaomi does not void the warranty on rooting its devices.

One of the biggest advantage that the OnePlus One has over the Xiaomi Mi 4, is the fact that it supports 4G LTE. So if you are someone who is living in one of those 4G activated cities in India and are planning to opt for the faster 4G plans in the near future, then One is the phone to go for. Mi 4 unfortunately does not support 4G.

The Sandstone Black variant comes with a unique texture on its rear cover surface, something which the glossy plastic back of the Mi 4 does not offer. Also, thanks to the metallic frame on the Mi 4, in the high performance mode that does get warm. We faced no such issues with the OnePlus One, although it also does get warm on heavy usage. But the OnePlus One has its display slightly raised which can be problematic if you drop the device on the edges. The Mi 4 thanks to its metallic frame is more capable of absorbing the shock if the phone drops on the edge.