Facebook Twitter LinkedIn Pinterest Reddit Pocket Messenger Messenger WhatsApp Telegram Share via Email Print
OnePlus, which last week gave $50 and EUR 50 limited period discount on its One handset in the US and eligible European countries till Sunday, on Monday announced the discounted price as permanent for the smartphone. 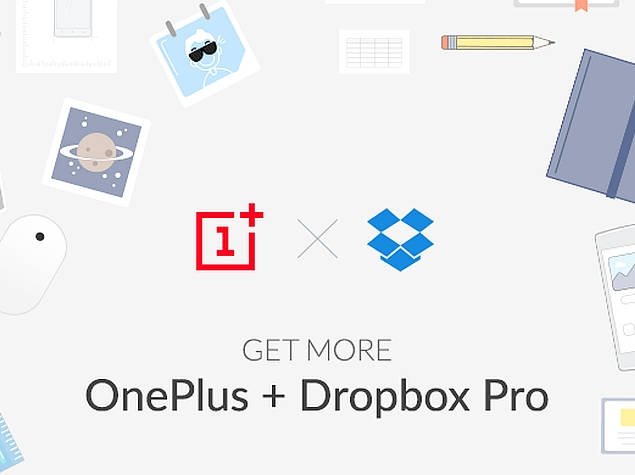 As per the company, the last week’s reduced price flash sales of the OnePlus One at $249 and $299 were “a great success” and it even received positive feedback from customers. “But we also know that some of you missed out on the sales. We want to ensure that all of our fans have the opportunity to get the Flagship Killer at this special price, which leads us to some big news: the OnePlus One now starts at $249, permanently,” announced the company on its blog post.

OnePlus explained that it was able to give a $50 discount on the handset due to its “much more efficient level of operation.” Notably, the firm claims to have been able to bring down the cost of components, engineering, and assembly, which finally resulted in the discounted price.This raises hopes that India will get the price cut as well.

The firm also declared its partnership with Dropbox, a popular cloud storage firm. As a part of the deal, users can now buy a 64GB OnePlus One handsets bundled with one year of Dropbox Pro subscription, which usually comes at $10 per month, at $349. With the Dropbox Pro subscription, users will receive 1TB of cloud storage, secure sharing of links, compatibility across major mobile and PC OS platforms, Image backups for OnePlus One and more.

However, the firm will be keeping the bundled offer available only in the US, Canada and European countries for a limited period starting Wednesday.