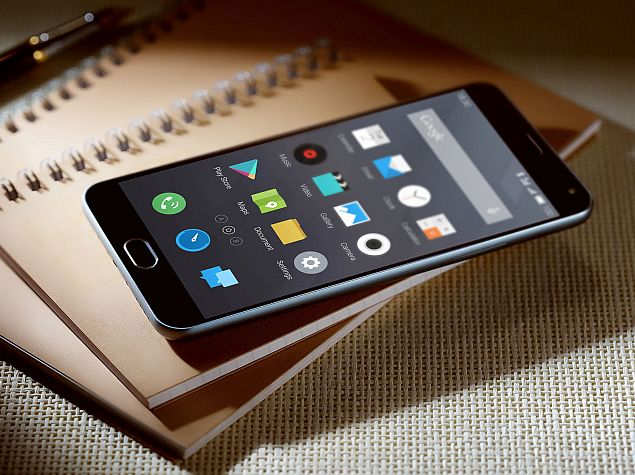 The Meizu m2 note will be available to buy in the company’s home country starting Tuesday and can be bought via the company’s website and other partner online retailers.

Much like the Meizu m1 note, the m2 note is powered by an octa-core processor clocked at 1.3GHz. The m2 note however features an upgraded chipset MediaTek MT6753 processor instead of the MediaTek MT6752 seen on the m1 note. It features 2GB of LPDDR3 RAM. The smartphone features expandable storage via microSD card (up to 128GB). The dual-SIM based smartphone sports a hybrid SIM slot (SIM 1) that also acts as a microSD card slot. 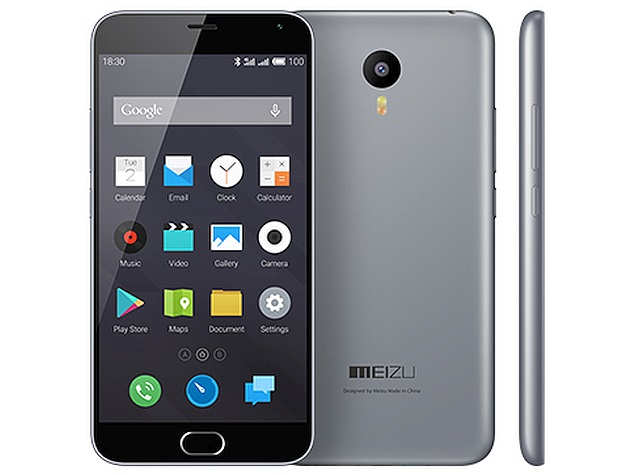 The m2 note runs Flyme OS based on Android 5.0 Lollipop. It sports a 13-megapixel rear camera with a five-element f/2.2 lens, Blue glass IR filter, and dual-LED flash. It also features a 5-megapixel front-facing camera with f/2.0 and 69-degree wide viewing angle. Connectivity options on the handset include LTE, Wi-Fi 802.11 b/g/n, GPS/ A-GPS, Micro-USB, and Bluetooth 4.0 connectivity options are on board.

It measures 150.9×75.2×8.7mm and weighs 149 grams. The Meizu m2 note packs a 3100mAh battery that is slightly smaller than the 3140mAh battery found on the m1 note smartphone. The smartphone will be available in Grey, Blue, Pink, and White colours. A highlight of the m2 note smartphone is the physical button on the front panel reminiscent to the ones seen on Samsung Galaxy phones. 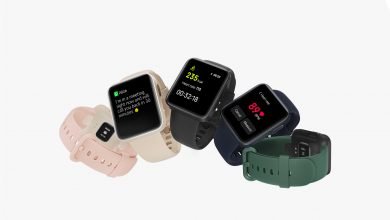 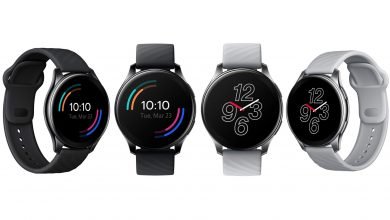 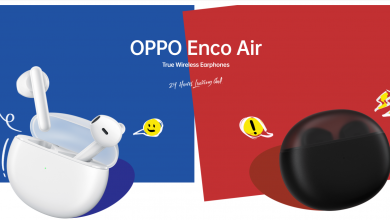 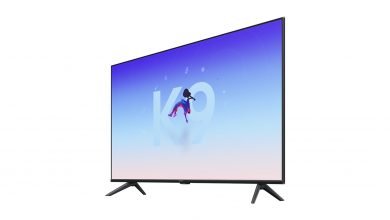