Facebook Twitter LinkedIn Pinterest Reddit Pocket Messenger Messenger WhatsApp Telegram Share via Email Print
Lenovo India has started sending press invites for the launch of a new Note device at a June 25 event. The company is widely expected to launch the K3 Note smartphone in India.
The press invite includes an image that says “Note the date,” with the word Note highlighted in bigger letters, and in a different colour. 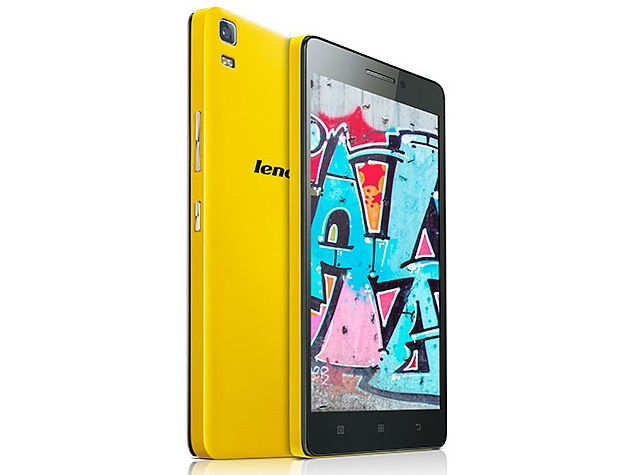 The Lenovo K3 Note, a 4G LTE budget phablet, was initially launched in China at CNY 899 (approximately Rs. 9,300). Notably, the Lenovo K3 Note smartphone was seen as a competition to the Meizu m1 note in China. Meizu, the Chinese handset manufacturer, last month launched its m1 note smartphone in India, priced at Rs. 11,999. While both devices have almost identical specifications, the key differentiator would be the pricing for the Indian market.

The Lenovo K3 Note, much like other budget Lenovo offerings, offers dual-SIM (GSM+GSM) support, and runs Android 5.0 Lollipop with the new Vibe UI on top. It features a 5.5-inch full-HD (1080×1920 pixels) display with 401ppi pixel density. The smartphone is powered by a 64-bit 1.5GHz octa-core (MediaTek MT6572) processor with 2GB of RAM. 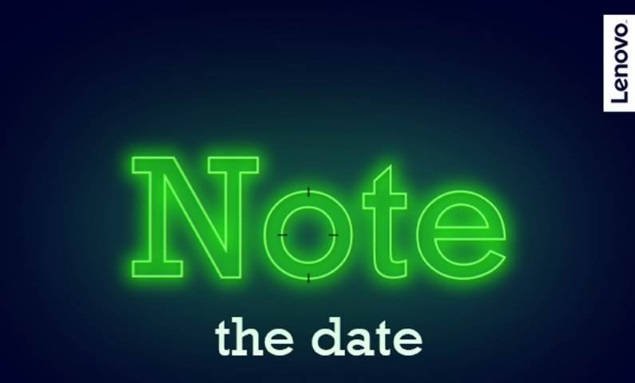 The K3 Note packs a 13-megapixel rear camera with LED flash and a 5-megapixel front facing camera. Inbuilt storage on the handset is 16GB, which is expandable via microSD card (up to 32GB). Connectivity options on the smartphone include 4G (TD-LTE/ LTE), Wi-Fi, GPS/ A-GPS, Bluetooth, and Micro-USB.

Lenovo is currently selling the A6000 Plus and A7000 smartphones via exclusive online partner, Flipkart. Both the smartphones are available via flash sale model.