Facebook Twitter LinkedIn Pinterest Reddit Pocket Messenger Messenger WhatsApp Telegram Share via Email Print
Lava has launched a slightly cheaper variant of its Iris X1 Atom handset that was launched in April this year, called the Iris X1 Atom S, at Rs. 4,149. The smartphone has been listed on the company site with price in Black and White colour variants, but Lava has yet to detail exact availability – though we can expect it to hit markets soon. 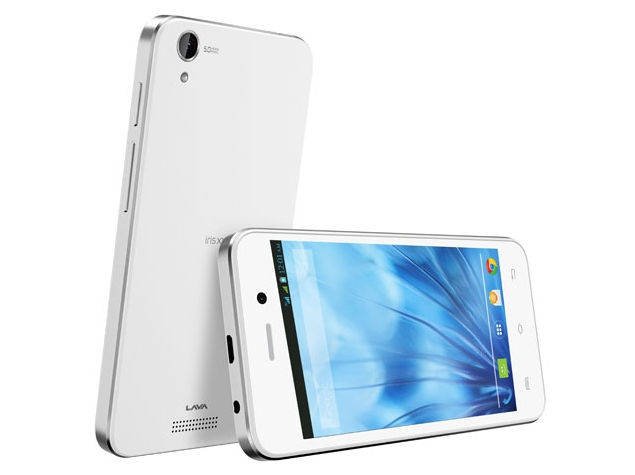 The dual-SIM Lava Iris X1 Atom S runs Android 4.4 KitKat out-of-the-box, and features 3G connectivity – the highlight of the smartphone at this price point. Sporting a 4-inch (480×800 pixel) TFT display, the smartphone is powered by a 1GHz single-core processor (unspecified chipset) coupled with 512MB of RAM.

The Iris X1 Atom S bears a 5-megapixel rear camera with LED flash, and a front-facing VGA camera. It comes with 8GB of inbuilt storage that is expandable via microSD card (up to 32GB). Apart from 3G, connectivity options on the Lava Iris X1 Atom S include GPRS/ EDGE, Wi-Fi 802.11 b/g/n with hotspot functionality, Micro-USB, Bluetooth v2.0, FM radio with RDS, and a 3.5mm audio jack.