Facebook Twitter LinkedIn Pinterest Reddit Pocket Messenger Messenger WhatsApp Telegram Share via Email Print
People around the world are likely to spend more than eight hours a day consuming media this year, according to a report.
According to the Media Consumption Forecast report, people will spend an average of 492 minutes a day consuming media in 2015, up 1.4 percent from 485 minutes a day in 2014; an increase that will be driven by rapid growth in Internet use, which will increase by nearly 12 percent. 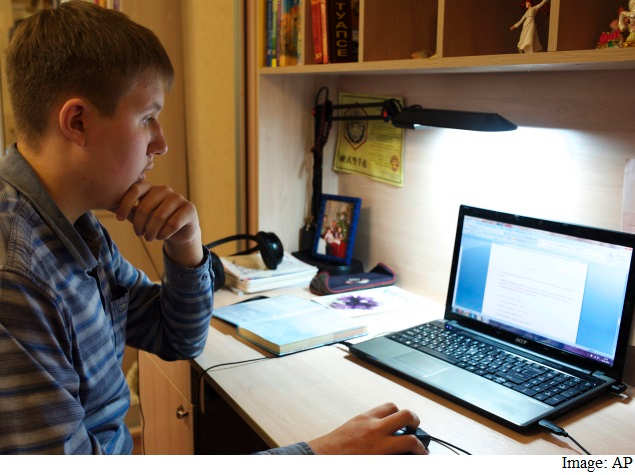 ZenithOptimedia’s report surveys the changing patterns of media consumption in 65 countries across the world, and assesses how people will allocate their time to different media between 2014 and 2017.

The report looks at the amount of time spent reading newspapers and magazines, watching television, listening to the radio, visiting the cinema, using the Internet, and viewing outdoor advertising while out of home.

The Middle East and North Africa region will see its average media consumption rise from 635 to 656 minutes per day between 2014 and 2015, an increase of 3.3 percent owing to a notable 15 percent growth in Internet use, the report said.

The pattern is expected to remain consistent over the next two years, the report says, with average media consumption in the region rising steadily to reach 716 minutes per day – near half of which will be spent on the Internet – by 2017.

Furthermore, Internet daily consumption is projected to grow by 30 percent in the Saudi Arabia and by nearly 16 percent in the UAE between 2015 and 2017.

Mobile technology has created new opportunities to consume media by allowing people to access the Internet while out and about – shopping, commuting to work, waiting to meet friends, and so on. 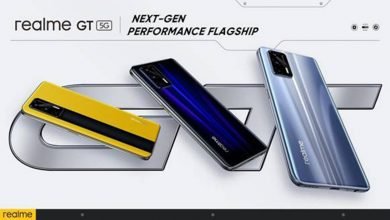 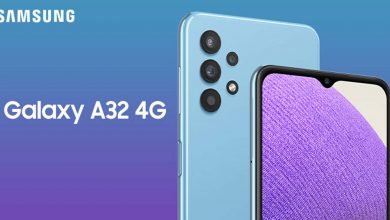 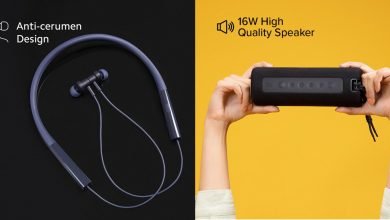 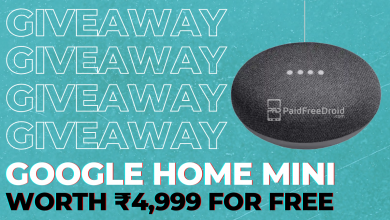