Facebook Twitter LinkedIn Pinterest Reddit Pocket Messenger Messenger WhatsApp Telegram Share via Email Print
The Coolpad Dazen 1 smartphone has received its first price cut in India, making the smartphone Rs. 1,000 cheaper than its launch price. The Coolpad Dazen 1 will be available at a price of Rs. 5,999, down from previous price tag of Rs. 6,999. 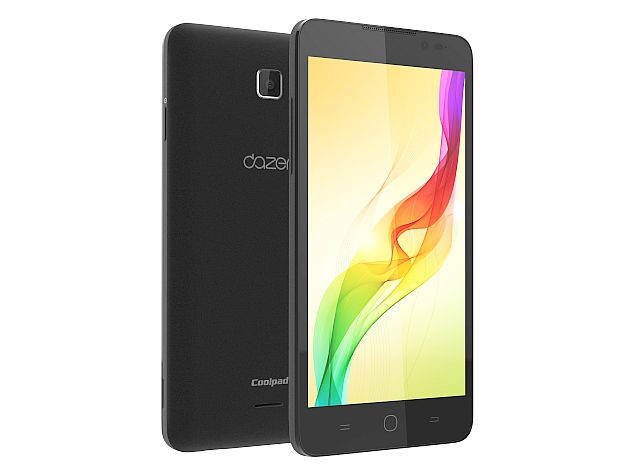 The price cut comes just after two flash sales of the Dazen 1, and looks to be an attempt to make the smartphone more competitive against the likes of the Micromax Canvas Spark, Xiaomi Redmi 2, and Yu Yuphoria.

To recall, the Coolpad Dazen 1 smartphone supports LTE bands in India (TDD-LTE 2300MHz Band 40, FDD-LTE 1800MHz Band 3). It features 5-inch IPS HD (720×1280 pixels) resolution and is powered by a 64-bit 1.2GHz quad-core Qualcomm Snapdragon 410 processor, coupled with 2GB of RAM. The smartphone houses 8GB of inbuilt storage, which is expandable via a microSD card (up to 32GB).

The smartphone is backed by a Li-ion 2500mAh battery, which is rated to deliver up to 3 hours of talk time and up to 200 hours of standby time. It measures 141×71.5×9.3mm, but the company has not yet specified the weight of the smartphone.