Facebook Twitter LinkedIn Pinterest Reddit Pocket Messenger Messenger WhatsApp Telegram Share via Email Print
Celkon has silently launched a new Campus-series smartphone, the Campus A355, which is now listed on the company’s site. As of now, there is no word on pricing and availability of the Celkon Campus A355 smartphone. 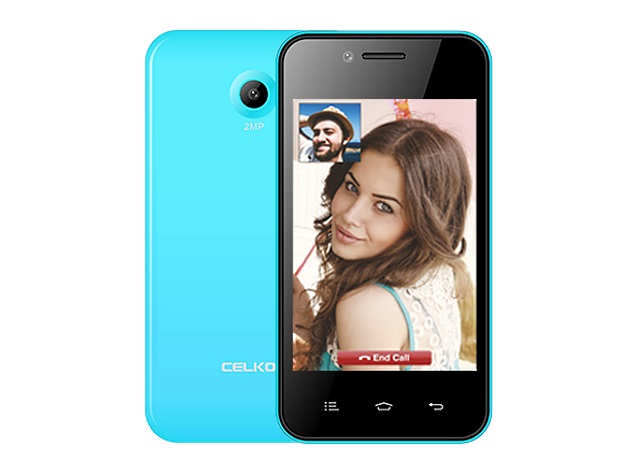 It comes with 512MB of inbuilt storage, which is further expandable via microSD card (up to 32GB). It sports a 2-megapixel rear camera with dual-LED flash, while there is a secondary 0.3-megapixel front-facing camera also on board. On the connectivity front, the Celkon Campus A355 offers 3G, GPRS/ EDGE, Wi-Fi 802.11 b/g/n, Micro-USB, and Bluetooth options. The smartphone packs a 1200mAh battery. It measures 115.3×63.3×10.15mm; weighs 98 grams, and will be available in Blue, Red, White, and Yellow colours.

Last month, Celkon launched a new smartphone, the Millennia Q519, which was listed on the company website with specifications. The company is yet to reveal the smartphone officially along with its price and availability details.

The Celkon Millennia Q519 is a dual-SIM (GSM+GSM) device which runs Android 4.4 KitKat. The handset features a 5-inch (480×854 pixels) FWVGA IPS display; a 1.2GHz quad-core processor; 512MB of RAM; 4GB of inbuilt storage, and expandable storage support via microSD card (up to 32GB). The smartphone sports a 5-megapixel rear autofocus camera with LED flash, while there is a secondary 3.2-megapixel front-facing camera also on board. The Millennia Q519 supports 3G, GPRS/ EDGE, Wi-Fi 802.11 b/g/n, GPS, Micro-USB, and Bluetooth connectivity options. It packs a 2000mAh battery, measures 145.2×73.2×9.4mm, weighs 169 grams, and is listed in Black, Blue, Green, Red, and White colours.