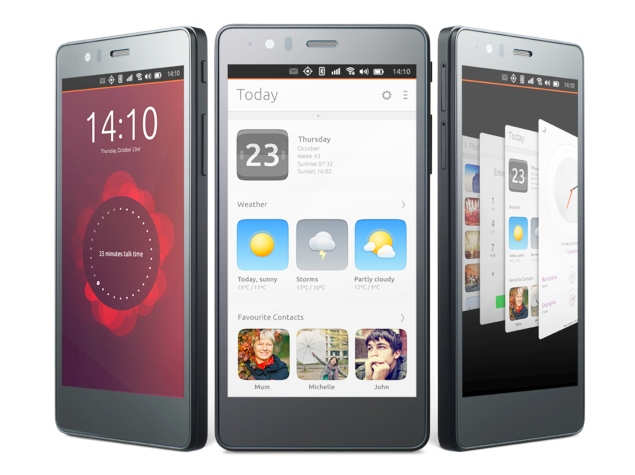 Though being made by the same firm, Canonical has promised that its Aquaris E5 HD Ubuntu Edition will come with several improvements over its predecessor, the Aquaris E4.5 Ubuntu Edition.

The dual-SIM supporting smartphone features a 5-inch HD display as compared to its older sibling’s 4.5-inch qHD display, and will be powered by the same 1.3GHz quad-core MediaTek processor. The device would however, include a bumped-up inbuilt storage from 8GB to 16GB. A 13-megapixel rear and a 5-megapixel front-facing camera will also come housed inside the handset.

With such aggressive pricing, Canonical can be said to be pegged head-to-head with Motorola’s budget offering – Moto E. While the firm will be going against the Android OS, which currently dominates the mobile OS market, it says that Ubuntu OS’s Scope UI would make the device stand out. Scopes, or categorised home screens, provide a unified view of content in the particular category.

Meizu, a Chinese smartphone maker would also reportedly launch an Ubuntu OS-powered phone, Meizu MX4 Ubuntu Edition, in the European region in mid-June, says Omgubuntu website. If true, Meizu will be selling a device outside China for the first time. The smartphone is said to be priced at EUR 299.99 (roughly Rs. 19,150). 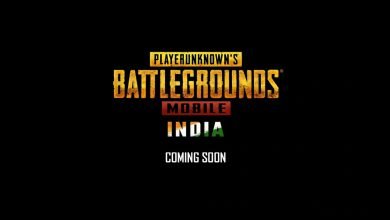 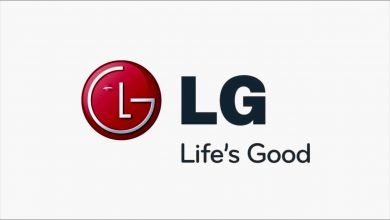