Facebook Twitter LinkedIn Pinterest Reddit Pocket Messenger Messenger WhatsApp Telegram Share via Email Print
After launching the Asus ROG GL552 gaming laptop in India last week, the Taiwanese tech company on Monday launched two models of its X555 laptop in the country – the X555LJ-XX177H and the X555LJ-XX132H. The laptops come with a starting price of Rs. 28,999. While the Asus X555LJ-XX177H is available from large format retail stores, the Asus X555LJ-XX132H is available exclusively from Asus exclusive stores only. 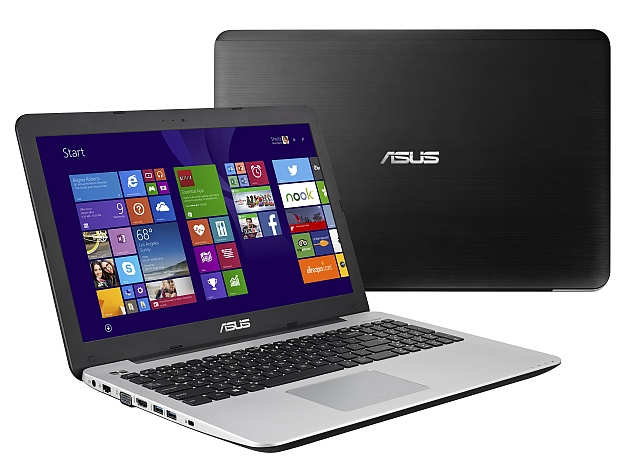 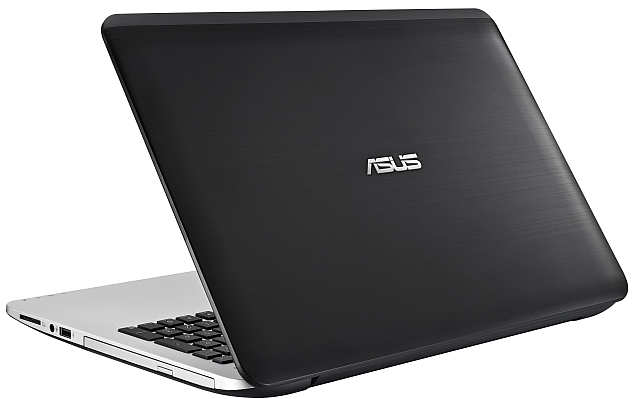 Some of the other features bundled with the Asus X555LJ-XX177H and Asus X555LJ-XX132H are SonicMaster and AudioWizard-powered audio. Both are available in Glossy Dark Brown colour variant. In addition, the devices house the Asus IceCool technology which the firm says prevents heat build-up on the palm rest. The laptop comes with a 348mm keyboard coupled with a numeric keypad.

Peter Chang, Regional Head, South Asia & Country Manager, System Business Group, Asus India, commented on the launch, “The X555 introduces a quality notebook with a premium feel. It is capable of delivering a seamless and swift multitasking performance whether you are at work or play, within a compact chassis. With an amalgamation of the latest technologies and the little details that count in one device, the X555 is crafted for performance, mobility and style.”