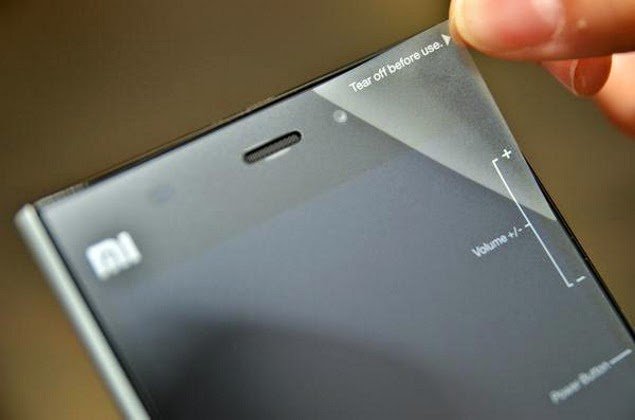 According to Upleaks, the rumoured Xiaomi Redmi series comes with model name Xiaomi H3Y and its project name is Hermes. The tipster has also revealed the purported specifications of the Xiaomi H3Y which include a full-HD display (unknown screen size); an octa-core MediaTek MT6795 processor; 2GB of RAM; dual-SIM support; a 13-megapixel rear camera, and a 5-megapixel front camera. It is said to feature a metallic design.

The handset is also said to run MIUI 6 based on Android 5.0 Lollipop. Upleaks has also shared couple of images of the Xiaomi H3Y smartphone showing front and rear panel. 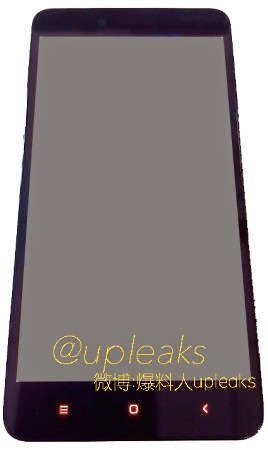 In other news, Chinese analyst Pan Jiutang, who recently tipped details about rumoured Huawei-made Nexus smartphone, has claimed that Xiaomi is working on a smartphone featuring Qualcomm Snapdragon 808 processor.

Jiutang went on to suggest that the alleged Xiaomi handset with Snapdragon 808 SoC (most recently seen on the LG G4) will be priced somewhere between the company’s Redmi and Mi series handsets.

Lask week’s roadmap hinted that Xiaomi, after launching the Mi 4i in India last month, will launch the Xiaomi Mi 4s in June. However, the roadmap had tipped a Snapdragon 810 (MSM8994) for the Mi 4s rather than Snapdragon 808 SoC.

Other specifications tipped by leaked the Xiaomi roadmap for the Mi 4s include a 5-inch full-HD (1080×1920 pixels) display; 13-megapixel rear camera with OIS, and a 4-megapixel front camera.

Readers should remember that all these leaks should be taken with a pinch of salt as Xiaomi has not mentioned anything about the upcoming device and the leaks legitimacy remains questionable.