Facebook Twitter LinkedIn Pinterest Reddit Pocket Messenger Messenger WhatsApp Telegram Share via Email Print
Xiaomi is again in the news for having its device leaked with a few specifications. A new leak which comes via Mobile-dad states that the upcoming Xiaomi Mi 5 will be released in November and will come equipped with a Qualcomm Snapdragon 820 processor. 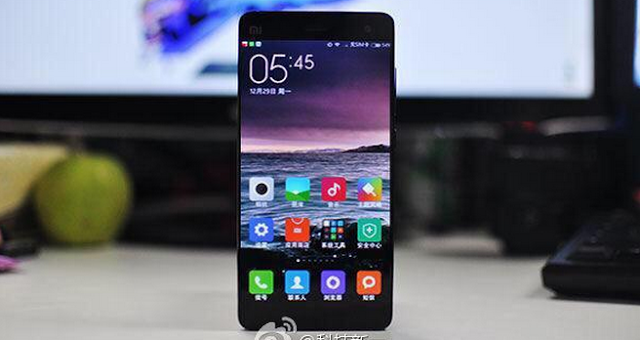 Apart from these specifications, the leak also points out that the new device will adopt a larger screen at 5.5-inch compared to the 5-inch screen seen on the Mi 4. The device will also receive a fair upgrade in resolution to 1440 x 2560 pixels from Mi 4’s 1080 x 1920 pixels. It is also being said that the smartphone by Xiaomi will offer users a 4GB RAM, which as of now has sported by the recent Asus Zenfone 2.

The device is also said to offer two storage variants namely 16GB and 64GB. The upcoming Xiaomi Mi 5 will also have 3,000mAh battery capacity, sadly lower than the 3,080mAh battery as seen on its predecessor. The smartphone will reportedly come with a 16MP rear camera and will feature a OIS (Optical Image Stabilisation). For selfie lovers, the upcoming device will have an 8MP snapper. Of course, there will be an increase in height and weight, but yet, the smartphone will not be bulky and will measure 5.1mm slim.

The company will most likely also launch the a larger variant, the Xiaomi Mi 5 Plus, which will feature a 6-inch 2K display and a nearly bezel-less display. There is no mention of the processor, but one can expect 4GB of RAM, 32GB onboard storage and 16-megapixel rear camera.