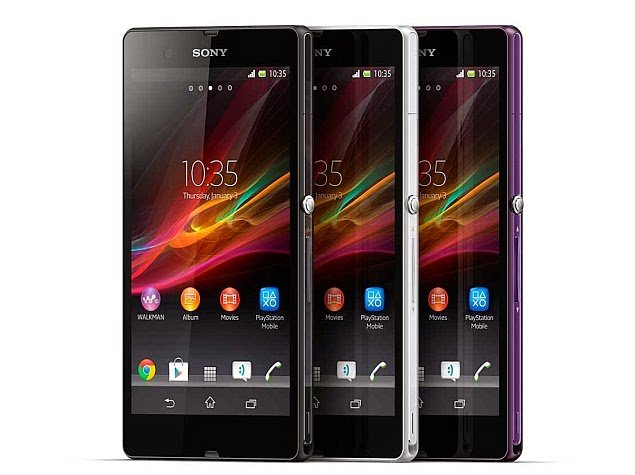 The Android 5.0.2 Lollipop update for Xperia Z and Xperia ZR handsets is currently said to be available over-the-air and is soon expected to reach the Sony PC companion software as well, reports XperiaBlog. The update weighing 694.8MB brings the build version number to 10.6.A.0.454. Some of the key features in the latest update includes Google’s Material Design UI and compatible app, updated interactive lock screen notifications with customizable settings, support for multi-user profiles and guest mode, and the option to move apps onto SD cards.

Sony Xperia Z and Xperia ZR users would need to at least keep 1.2GB storage free to install the update. A backup of handset data is recommended just in case the update fails mid-way. For now, the update is reportedly live in Bolivia, Bangladesh, Taiwan, and Hong Kong. Since the Android 5.0 Lollipop has reached two handsets in the Xperia Z series, it is expected it will soon reach Xperia ZL and Xperia Tablet Z as well.

Meanwhile, the Sony Xperia Z1, Xperia Z1 Compact and Xperia Z Ultra have also received a firmware update that includes several bug fixes along with some new features. The update now would not show “no service” even if the device has network coverage. It will also unblock devices with server policies (such as Exchange Active Sync for e-mail) to let users enable Lollipop-styled lock screen notifications.

The update would ensure that the handset LED light is lit across all the sound modes. Easy moving of content from phone storage to external storage and improved messaging functionality in Ultra Stamina Mode has also been made. The latest firmware also adds the “close-all-button” to close all the apps at once from the activity menu. The update should be available both OTA and via the Sony PC companion. 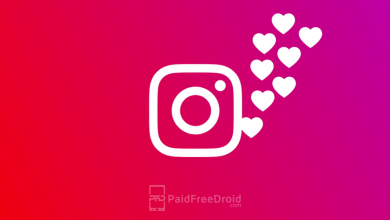