When launched, the two smartphones were available only in White Pearl, Black Sapphire, and Gold Platinum options, and the company had then promised the Galaxy S6 will also come in Blue Topaz, while the Galaxy S6 Edge would be made available Green Emerald – that day has come, though the company notes availability may vary region to region. 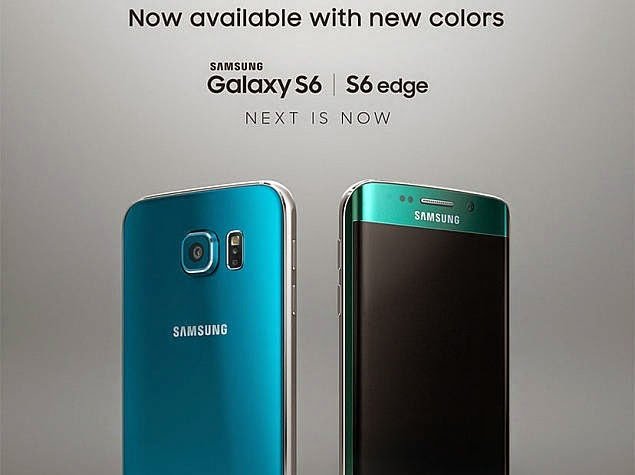