In a recent incident, a user has claimed that her Nexus 6 battery swelled up before it exploded. She then posted the images of the badly disfigured Nexus 6 on Twitter.

Technical issues with the battery of the smartphone have surfaced from time to time, and this isn’t the first such incident. Previous incidents reported have involved swelling of batteries which causes the rear cover to open. But this incident stands out due to the explosion. 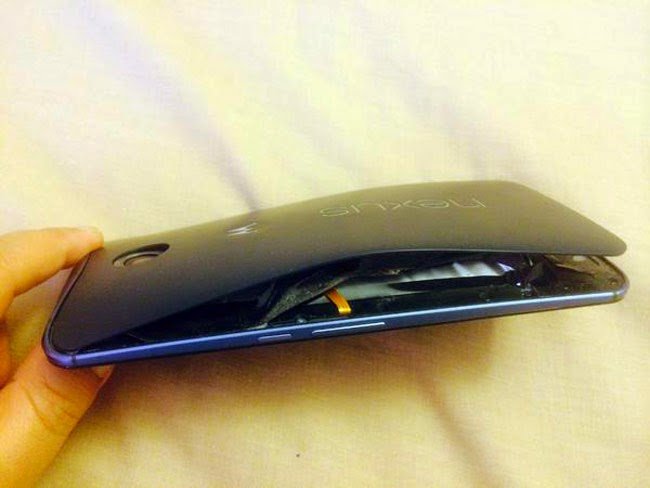 This news will come as a worry to other users of the smartphone. Although this was a freak accident, such incidents can dent the name of even an established name. It remains to be seen what steps Motorola takes to make sure that such incidents do not recur.