Facebook Twitter LinkedIn Pinterest Reddit Pocket Messenger Messenger WhatsApp Telegram Share via Email Print
Industry sources are speculating that BlackBerry is again being considered for acquisition by other firms after it showed profitability for the period from December 2014 to February 2015, after its recent corporate restructuring. 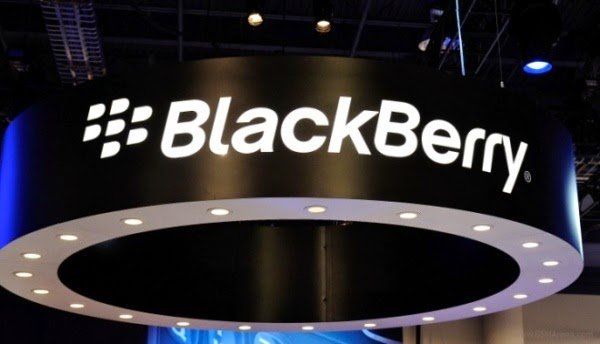 According to Digitimes, the names that are being speculated as probable investors include Microsoft, Xiaomi, Lenovo, Huawei and other Chinese handset vendors.

Microsoft has reportedly asked investment companies to look at possibilities of taking over BlackBerry, since the Canada-based company has interests in business mobile segment which Microsoft is interested in. BlackBerry also has a lot of patents in the Internet of Vehicles (IoV) portfolio, mobile platform and communication sectors.

Another reason why Microsoft is keen on purchasing BlackBerry is that the business focus of the former Canadian giant has shifted to software from hardware. BlackBerry’s software products complement Microsoft’s according to sources.

Chinese handset vendors are interested in BlackBerry to get a hold on US and European business markets at the same time building up on BlackBerry’s patent portfolios. But sources say that for Chinese vendors it will be an uphill task to pass the scrutiny of regulatory agencies in the US and Europe. Apart from this there are implications of national security concerns as well.