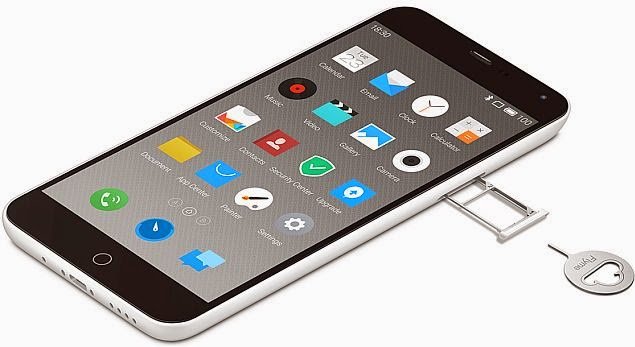 Unlike Xiaomi or Huawei’s Honor brand that have used flash sale model for selling handsets, Meizu has decided to stick with normal sale model for its m1 note smartphone in India. The company in a tweet confirmed that the m1 note will be available in open sale; though it has not yet revealed pricing for the handset until now. 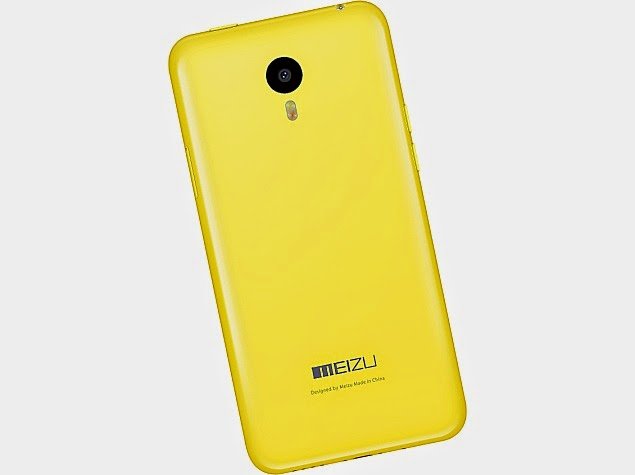 It sports a 13-megapixel rear camera with a five-element f/2.2 lens, Blue glass IR filter, and LED flash, and 5-megapixel front-facing camera. Connectivity options on the handset include LTE, Wi-Fi 802.11 b/g/n, GPS/ A-GPS, Micro-USB, and Bluetooth 4.0 connectivity options are on board.

Last month, Meizu announced that it sold more than 2 million smartphones in March, following up on its earlier announcements that it had sold 1.5 million and 1 million units in January and December respectively.