Facebook Twitter LinkedIn Pinterest Reddit Pocket Messenger Messenger WhatsApp Telegram Share via Email Print
LG, as expected, has launched two new variants of the flagship G4 smartphone, the G4c and G4 Stylus. The South Korean handset maker on Tuesday announced that both the LG G4c and LG G4 Stylus (see above) will be available in markets in the coming weeks. LG said that both the handsets will be shipping to retailers worldwide in the next several weeks and throughout May. 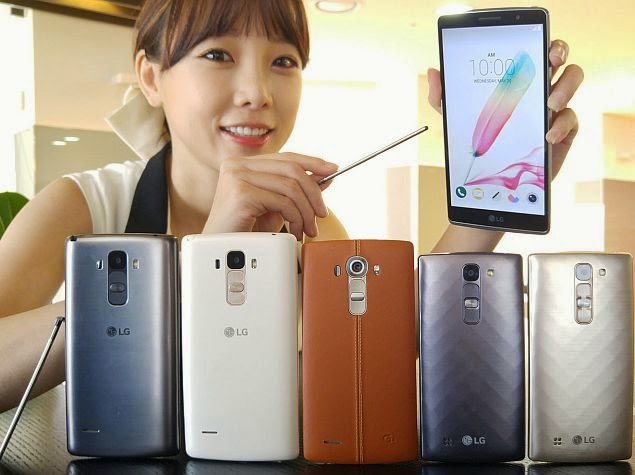 The company has announced the Android 5.0 Lollipop-based LG G4c (see below) and G4 Stylus will come with a UI derived from the 2015 flagship smartphone, the LG G4. 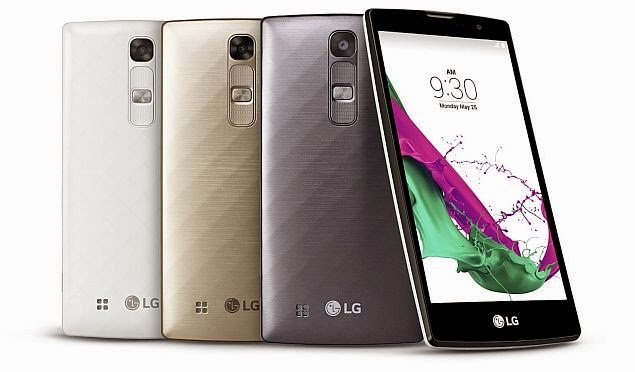 The G4 Stylus features a 5.7-inch display, which is slightly larger than the 5.5-inch display seen on the G4. As the name suggests, it sports a rubberdium stylus for note taking. The G4c features a 5-inch display and the company touts that it offers “features and styling in a more compact form factor.”

Some of the highlights of the G4-derived UI on the LG G4c and G4 Stylus smartphones include Gesture Shot, which allows the camera to open and close a hand in front of the lens to start a three-second countdown for the shutter; Knock Code, which was first introduced on the LG G2, that allows users to unlock the phone by tapping a personalised ‘knock’ pattern on the display, and Glance View, which shows key notifications on the display when it is turned off.

Commenting on the launch, Juno Cho, president and CEO of LG Electronics Mobile Communications Company said, “The G4 Stylus and G4c are perfect examples of what we mean by a premium smartphone experience without a premium price. We are committed to offering consumers in fast-growing markets LG devices that not only deliver performance, but also look good while doing so. Both the G4 Stylus and G4c will surpass customers’ expectations of what an LG phone should be.”