The G4 will ship with a genuine leather finish available in black and brown colours, as well as more traditional metallic (grey) & ceramic (white) options. 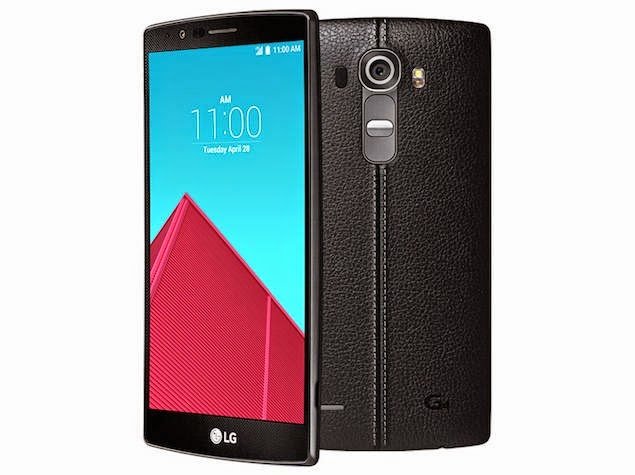 “We are living up to our promise of innovation for a better life with a fashionable, premium smartphone that is more focused on delivering a balanced user experience that can compete with the best of the best,” said Juno Cho, president and CEO of the LG Electronics Mobile Communications Company. “We wanted to give consumers a truly human-centric device that combined the analog sensibilities with technologies that delivered real world performance. From the design to the camera to the display to the UX, this is the most ambitious phone we’ve ever created.”

The LG G4’s design features a ‘Slim Arc’, which runs along its entire body, highlighted by a display with a subtle curvature. LG claims that Slim Arc offers 20 percent better durability than a flat smartphone in face-down drops, while also offering a better grip.

LG G4 runs Android 5.1 Lollipop out of the box with LG’s new UX 4.0 on top. Google Office comes pre-installed on the LG G4 and G4 owners will receive an additional 100GB of Google Drive storage free for two years.

The LG G4 will start its global rollout on April 29 in Korea and will eventually be available on approximately 180 carriers worldwide. Prices and carrier availability will be announced locally in each market. The company added it aims to sell 12 million G4 handsets globally.