While there are no official availability details for the Lava Iris 348 and Lava Iris 349 Sleek, we expect the company will announce them in the coming days. 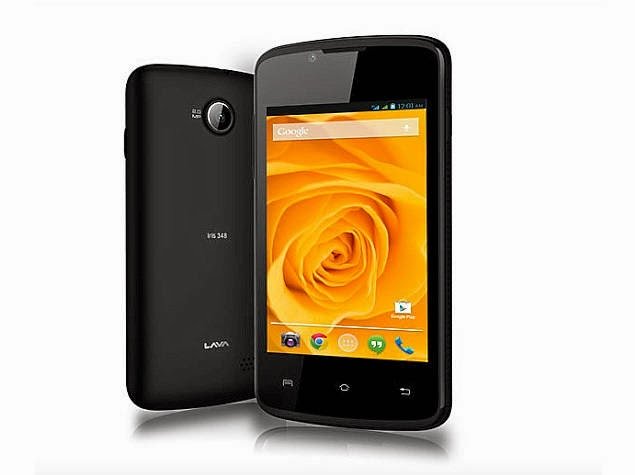 Both the Lava Iris 348 and Iris 349 Sleek feature nearly identical specifications such as a 3.5-inch HVGA (320×480 pixels) TFT display; single-core processor clocked at 1GHz; 256MB of RAM; 512MB of inbuilt storage, and expandable storage via microSD card (up to 32GB). Both smartphones sport a 2-megapixel rear camera with LED flash while also housing a 0.3-megapixel front camera.

Unfortunately, both the dual-SIM based Iris 348 and Iris 349 Sleek (see below) handsets don’t support 3G connectivity. 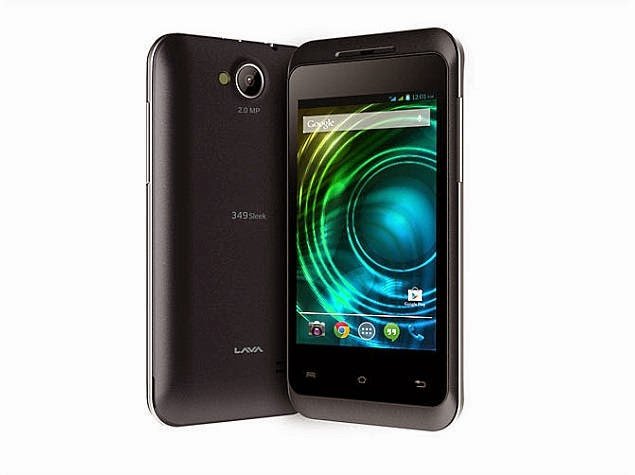 The dual-SIM based smartphone features a 5.5-inch qHD (540×960 pixels) resolution IPS display with 16.7 million colour gamut and a pixel density of around 200ppi. Under-the-hood, it houses a 1.3GHz quad-core MediaTek processor clubbed with 1GB of RAM. It equips 8GB of inbuilt storage, which is expandable via microSD card (up to 32GB).