“We will provide a complete security solution which will deal with all kinds of cyber threats,” Altaf Halde, managing director for South Asia at Kaspersky Lab, told IANS. 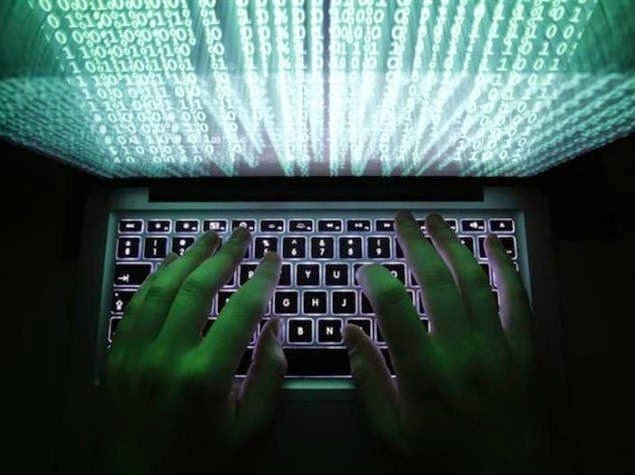 “As India plans to build 100 smart cities, a lot of data will be collected by different bodies and this needs to be protected. This is where we want to come in as vendor,” Halde said.

Kaspersky is a Moscow-based multinational present in 200 countries. The company deals in critical infrastructure where data needs to be protected, in line with the directives of its founder, Eugune Kaspersky.

The anti-virus vendor first showcased the ‘critical infrastructure prevention (CIP)’ suite at the Interpol World 2015 held in Singapore in April this year.

Halde said the product had attracted a lot of attention during the expo, including from Indian government officials.

One of the top three global security vendors, Kaspersky felt the need for the CIP suite after it saw reports that many industries were not certain whether they have been hacked.

Recent research by the US-based SANS Institute found that only nine percent of industrial sector IT professionals said they were certain they had not been breached. Remarkably, 16 percent said they had no process in place to detect vulnerabilities – partly out of a fear that they will attract unwanted attention to system vulnerabilities.

Halde said the company will soon sign an MoU with a listed business management firm in India to sell it the CIP Suite.

Kaspersky is also credited with detecting the Equation and Carbanak group viruses which attacked banking institution and experts say these are among the biggest global security threats.

Halde said that although India was not a very large market for them in the consumer segment, there were plenty of opportunities in the enterprise section, especially after announcement of initiatives like the Digital India programme.

Halde said that the need for CIP for companies will rise as the trend towards BYOD or ‘bring your own device’ to work picks up.

Kaspersky started its India business five years back in Hyderabad before moving to Mumbai. It has faced a setback in the consumer segment as home-grown Quick Heal currently holds the top spot.

“In the consumer segment, distribution channel and channel partners are the key for us. Our rival company’s strategy differs from us in this segment. They took a more direct approach and capitalised on it,” Halde said.

But, he said, they were still working to consolidate their consumer business and Kaspersky Internet Security continues to be their flagship product in the segment.

Kaspersky which monitors over 400,000 threats on a daily basis, has 20 people in India but contributes nearly three percent to the $700 million global earning of the group.

“Currently our India plan is restricted to the CIP suite and there are no joint ventures or new facilities being planned. In India we have been growing at a rate of nearly 16-20 per cent year on year, Halde said.