LG has been making phones for a while and from the time they introduced the Optimus G, the way the world look at LG phones completely changed. We strongly feel that LG smartphones are underrated and performed truly well. What more, all their phones are sturdy as well but the software has always been frowned upon. But the good part with LG is that they’ve been constantly improving the phones in many different departments and bringing in meaningful changes and upgrades than just bumping up the specs and bringing in a latest version of Android. 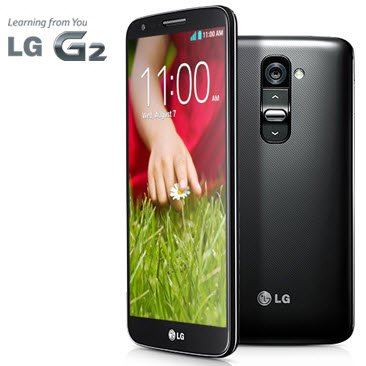 Lets go back in time to see the real take off that LG had with the flagships – the LG G2 in 2013. The dramatic change that LG introduced on this phone was moving the power button and the volume rockers to the back! Who would’ve thought of such a change but that is how LG got innovative.

At the start of it lots of us felt it was weird and uncalled for but then when this change was backed up with another cool feature – the KNOCK, that lets you tap on the screen to wake it up and put it back to sleep, we gradually started liking it and change is good at times. The tap to wake became so famous and regarded as cool that phones like OnePlus One took it up and became popular as one of the top 3 features – now that is a revolutionary change which we now see others like ASUS take it up in the Zenfone 2.
LG’s UI on top of Android KitKat was frowned upon for its lags and stutters. Though the Snapdragon 800 processor was one of the top ones, the bad OS proved to be a deal breaker for many. But then the phone was powered by a massive 3000 mAh battery that fueled the 5.2-inch screen which at that time was quite a surprise when most flagship phones were still at or below the 5-inch mark 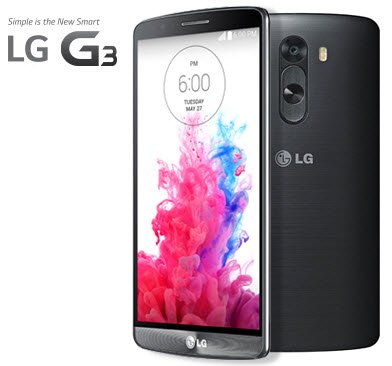 Come 2014 and LG released the successor to the G2, the G3. There were quite a few dramatic surprises again! Why don’t we list the key ones this time:

While most of the OEMs took up the CES 2014 or the MWC 2015 to launch their flagships for 2015, LG chose to again bring the successor for the G3 after everyone else was done – like always! Last evening the G4 was finally unveiled after all the official and unoffical leaks and teasers. Dramatic changes again? Yes of course!

Design – the phone looks more square-ish and suddenly starts resembling the famous OnePlus One or the OPPO Find 7. The smooth curves are gone and sharp edges arrive. The G4 is also a tad heavier than its predecessor by 5-6gms and also a tad bigger by few millimeters. The phone itself is slightly curved but not as much as the G Flex 2 but enough to make a difference to the user to make it much easier for them to hold and use

Leather and colors – we have seen Samsung introduce faux leather in their Note and other phones but LG will now do the real deal – introduce leather! The back panel has a range of choices for many different colors and some of them come in leather with a prominent seam in the middle giving it a unique look. Looks odd at the first sight but may be like all the other dramatic features LG has introduced in the past this may play well as time goes on!

Quantum display – while the screen size and pixels are the same, LG now calls their display – Quantum display and here is why – screen has changes in color gamut and brightness that delivers accurate colors. The new display supposedly provides a 50 percent higher contrast ratio and a 25 percent brighter screen display. We will have to get our hands on the device to see the actual enhancement in the experience one would get

Camera – Samsung has thrown in a 16MP rear camera in the S6 and LG will follow suit. G4 has a 16 MP camera with f/1.8 maximum aperture that will allow for more light and hence better pictures in different challenging conditions. A brilliant improvement is done to the camera app as compared to the G3 which will now allow the users to literally use the phone as a DSLR by tweaking lots of things. The front camera is bumped from 2.1MP in the G3 to a whooping 8MP!

Interiors – Snapdragon 808 is what will power the G4 and we are yet to see the actual performance but LG promises at least 40-50% improvement backed by the optimized LG UI on Android 5.1. The memory department gets a whooping upgrade to allow for 2TB of extra memory via microSD

We take a bow at the LEGENDARY LEAGUE!

When you look back at the history and see thru the flagships that LG has released, they have not hurried up in pushing gimmicks but rather have taken the courage to be ridiculed, frowned up and then later admired at. Lots of OEMs have drawn inspiration from the KNOCK, the buttons moving to the back (Zenfone 2 has now adopted it). And to take such a courage to bring in dramatic changes is what a true leader demonstrates, someone who wants to make a difference and create their own league and not behind showing off on the millions of phones one has sold year after year. LG does not shoot for a 50 million flagships to be sold but believes in bringing meaningful but yet dramatic changes that will set new trends. Kudos LG.