Intex would be launching its two smartphone models, embedded with ‘nanu’ software in July, Gentay Communications Pte Ltd, said in a statement on Saturday. 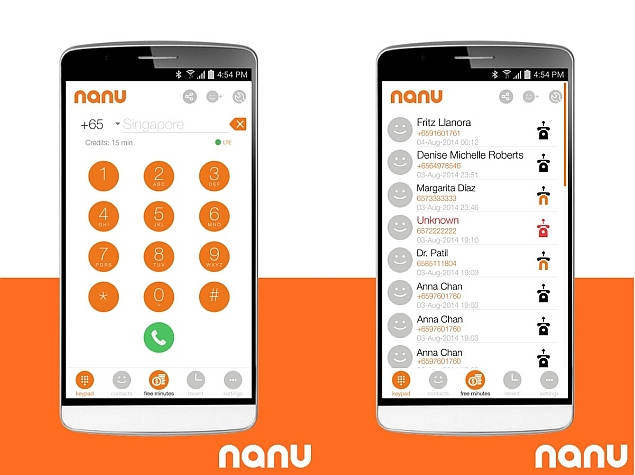 The free-callling app nanu, which subsidises cost through targeted advertising on ring tones of diallers is designed to operate in 2G areas, opening up to a market of millions of rural folks, said Martin Nygate, CEO of Gentay Communications, the parent company of ‘nanu’.

“India is our biggest market and as such we have teamed up with Intex to launch it through two new smartphones which will be on the market in July,” Nygate told PTI.

Unlike conventional voice calling apps, nanu provides all calls for free, including calls to non-nanu users on landlines and mobiles anywhere in the world.

It can also be used on any network including 2G, allowing nanu to provide high quality calls from locations where other apps do not work, Nygate said.

“Having nanu embedded in smartphones means millions of people in rural and developing areas will now have access to free calls by just inserting SIM card in their newly purchased phones,” he said.

“Smartphones have become an increasingly competitive sector, especially in India where cost performance is vital. You need to provide customers with something more than just a gadget,” said Sanjay Kumar Kalirona Business Head of Mobiles, Intex Technologies (India) Ltd.

“We believe that embedding nanu will not only prove to be a big attraction but will also revolutionise the market. The new phones with nanu will help Intex further differentiate ourselves from our closest competitors,” said Kalirona.

Nygate said that nanu has software designed to promote advertisements on the ring tones as the dialler make a call.

“It is a unique and dedicated on the ear advertisement that gives nanu an advantage in promoting media,” he said. 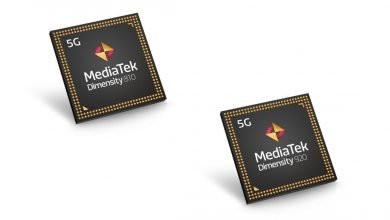 MediaTek Dimensity 920 And Dimensity 810 Mobile SoCs: Here’s All You Need To Know