Facebook Twitter LinkedIn Pinterest Reddit Pocket Messenger Messenger WhatsApp Telegram Share via Email Print
On the second day of Google’s annual conference for developers, the company has announced Project Vault, a computer as tiny as your memory card. Yes, you heard that right. It is a secure computer that fits into a microSD card. 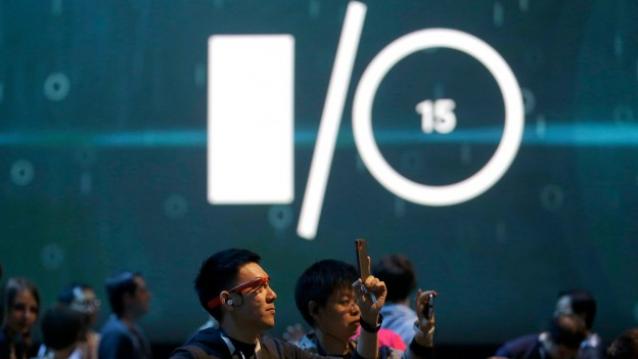 It has been designed by Google’s ATAP (Advanced Technology and Projects) group. The Project Vault isn’t for regular computing and instead introduces new ways to communicate securely and authenticate without the need for entering passwords. It features an ARM-based processor, NFC and an antenna. With 4GB of ‘isolated, sealed’ internal storage, it runs a custom Real Time Operating System (RTOS).

At the I/O, Google demoed how two users can chat with each other via their Vault-equipped smartphones. Google says these chats will be encrypted and the chat data isn’t sent via phones. This will ensure that no one is snooping on your sent/received messages.

With Vault, one doesn’t need to enter any passwords and the new security model is reportedly capable of authenticating users based on their typing patterns, activity and so on. It is called ‘trust score’, which according to Google is up to 10 times secure than typing a password.

In the wake of whistle blower Snowden’s revelations about NSA, this feature could take centrestage when it comes to issues relatated to snooping. The company has put up an SDK on Github for developers to build apps for the new project.