Facebook Twitter LinkedIn Pinterest Reddit Pocket Messenger Messenger WhatsApp Telegram Share via Email Print
Do you tend to forget your passwords and even fingerprint identification? What if your system could scan your brain and unlock it solely based on how your brain reacts to different words? Apparently, not only is it possible, but it has been successfully demonstrated by a researchers in Spain. 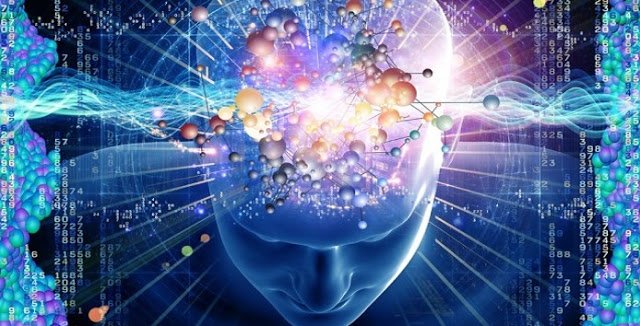 Blair C. Armstrong, postdoctoral researcher and his colleagues from the Basque Center on Cognition, Brain and Language noticed that the brain signals of 45 people as those subjects read a list of 45 acronyms such as DVD and FBI, according to the reports by Engadget. The difference between the volunteers’ brain reactions was enough for the system to find their identities with accuracy of up to 94%.

New Scientist explained that these results suggest that brainwaves could finally be a way for security systems to verify a person’s identity. Although, the 94 percent accuracy sounds good, it is not yet safe enough to use the technology to guard a computer or a room that have top-secret intel. However, this could be a promising beginning.

This is not the first time that a unique brain activity has been looked at as a potential authentication factor for identifying a person based on their brain’s electrical signals.

New Scientist explained that this type of biometric authentication would be able to continuously monitor a person’s identity rather than just being used as a one-off test, such as facial or fingerprint recognition.

Additionally, this type of system could theoretically make it possible for a person to reciprocate with more than one computer system at the same time, or possibly even with some intelligent objects, without having to enter passwords for each different device over and over again.

According to Engadget, Armstrong’s team concentrated on the part of the brain associated with recognition and reading words, as brain signals are very difficult to examine methodically. This part of the brain takes care of the definition of a word – a process that differs in subtle ways from one person to another. However, the current process requires electrodes to work.

Though the technique shows some promise for this reason, it still requires to be refined further for it to be used in the real world. Kevin Bowyer, a professor and the chair of the University of Notre Dame Department of Computer Science and Engineering, told New Scientist that Armstrong’s work “stretches the boundaries of how we think about biometrics.”

After all, both brainprints and cognitive fingerprints provide the promise of continuous validation, which is a huge improvement over the periodic validation offered by logging on using a password or a iris.