Facebook Twitter LinkedIn Pinterest Reddit Pocket Messenger Messenger WhatsApp Telegram Share via Email Print
After Facebook decided to release a dedicated web version for Messenger, the company is now reportedly going to add games to its Messenger app. The social network giant is currently in talks with game developers to integrate their mobile games with its Messenger platform. 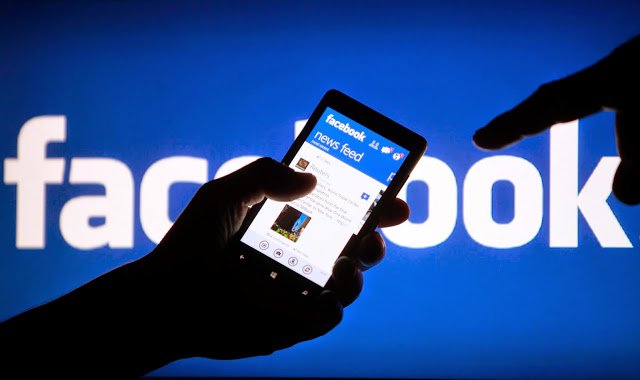 According to a report by The Information, Facebook Executive Ilya Sukhar confirms the discussions but doesn’t verify any definitive timeline as to when the company will introduce the new ‘Messenger app store’.

The report points out that, the first set of apps for Messenger have not generated enough attraction that Facebook was hoping for. Also, third-party apps are facing difficulty raising awareness about their Messenger apps. Facebook had introduced third-party app support for Messenger in March this year allowing developers to create content such as GIFs, stickers and drawings within the platform.

Facebook is focusing heavily on making improvements to its Messenger platform. At the F8 Developer Conference this year, the social network giant announced that it has plans to bring about 20 changes to Messenger in a bid to compete with successful messaging apps like WeChat and Line.

Among many additions, the company has also stated that in the past that it plans to bring payments through Messenger as well. The social network believes that the feature will be welcomed among the younger generation, however, the involvement of payment data means that the company will have to step up security. The company  also hired former PayPal President David Marcus who would head the Messenger division. Facebook also brought in free video calling to its Messenger phone app as the company seeks to transform its mobile messaging service into a full-featured platform.

As of April 2015, Facebook Messenger has more than 600 million users. The company hopes to turn its messaging service into one that operates independently of the company’s social media network as it faces intensifying competition from Twitter and Google.