Meizu has used ‘Are You OK? 5.18 see! see!’ as the headline in its promotional, which is a clear reference to Xiaomi co-founder’s viral video of the same name. While the market share of Meizu is nowhere close to Xiaomi, it seems like Meizu is positioning itself as an alternative to Xiaomi phones. Earlier this year, Alibaba had made a $590 million investment in Meizu. 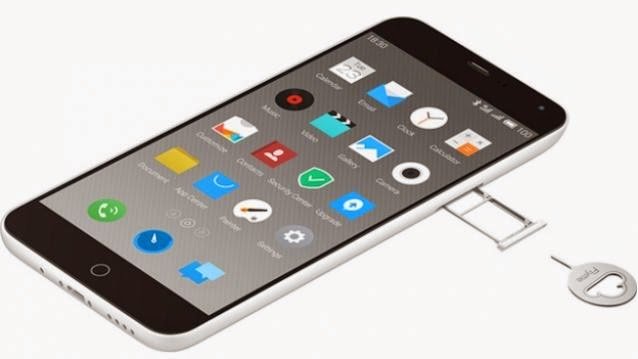 There is no information on what device will be launched as such. But back in March, Meizu’s India Facebook page had the m1 Note FHD smartphone on the cover, so it seems most likely that this phone that will first make it to the India market.

In terms of specifications, the Meizu m1 Note sports a 5.5-inch 1920 x 1080 pixel display covered by Corning Gorilla Glass 3 protection. It comes powered by a MediaTek MT6752 SoC with an octa-core Cortex A53 cores along with 2GB of RAM. The m1 Note runs Android 4.4.4 KitKat atop which it has its proprietary Flyme 4 skin. On the camera front, you get a 13MP rear camera with LED flash and a 5MP front-facing camera. There is a 3,140 mAh battery under the hood.

The Meizu m1 Note is priced at around $220 which comes to around Rs 13,800 which seems like a decent price point. However, this is just a speculation at the moment. With Meizu, India will have one more Chinese smartphone brand after players such as Oppo, Xiaomi, Lenovo and Huawei.